The edge of the city is often described as a conflict between the expanding city on the one hand and the repressed natural space on the other. Our work aims to develop both vegetation spaces and settlement spaces in this transition zone as equally space-forming parts of a special cultural landscape.

Between large space-forming blocks consisting of both built structures and vegetation, free visual axes are created that lead into the vastness of the landscape. The pathways meander between volume and interspace and make this interplay tangible. This creates a space-forming structure that can be used beyond the city-nature dialectic and beyond the boundaries of the building site to develop the city fringe as a whole as an experience space that is permanently changeable in its use but always spatially characteristic. The city-landscape park.

The essential feature of the proposed structure is the visual axes and clearings cut out of the volume. The visual axes are designed in such a way that existing aisles are used, which, with the Olympic Tower, wind turbines or observation towers, additionally bring existing and possibly also future landmarks into focus. As open spaces that are not built under, they form the starting point for a higher-level network characterised by wide and wild meadows. Here, retention spaces for rainwater can be found as well as various play facilities.

On the one hand, the proposed building sites fit into the overarching spatial ordering principle of density and expanse. On the other hand, the structures develop in their spatial expression on the basis of their immediate surroundings and thus weave themselves into the existing network. In accordance with their character, the individual quarters take up different building masses. In this way, different neighbourhoods are created within the overarching concept.

The narrow profile of the access road meanders through the different neighbourhoods, providing natural access to all building areas and clearly addressing the buildings. It follows an exciting interplay between the dense security of the neighbourhoods and the perceptible expanse of the major axes. 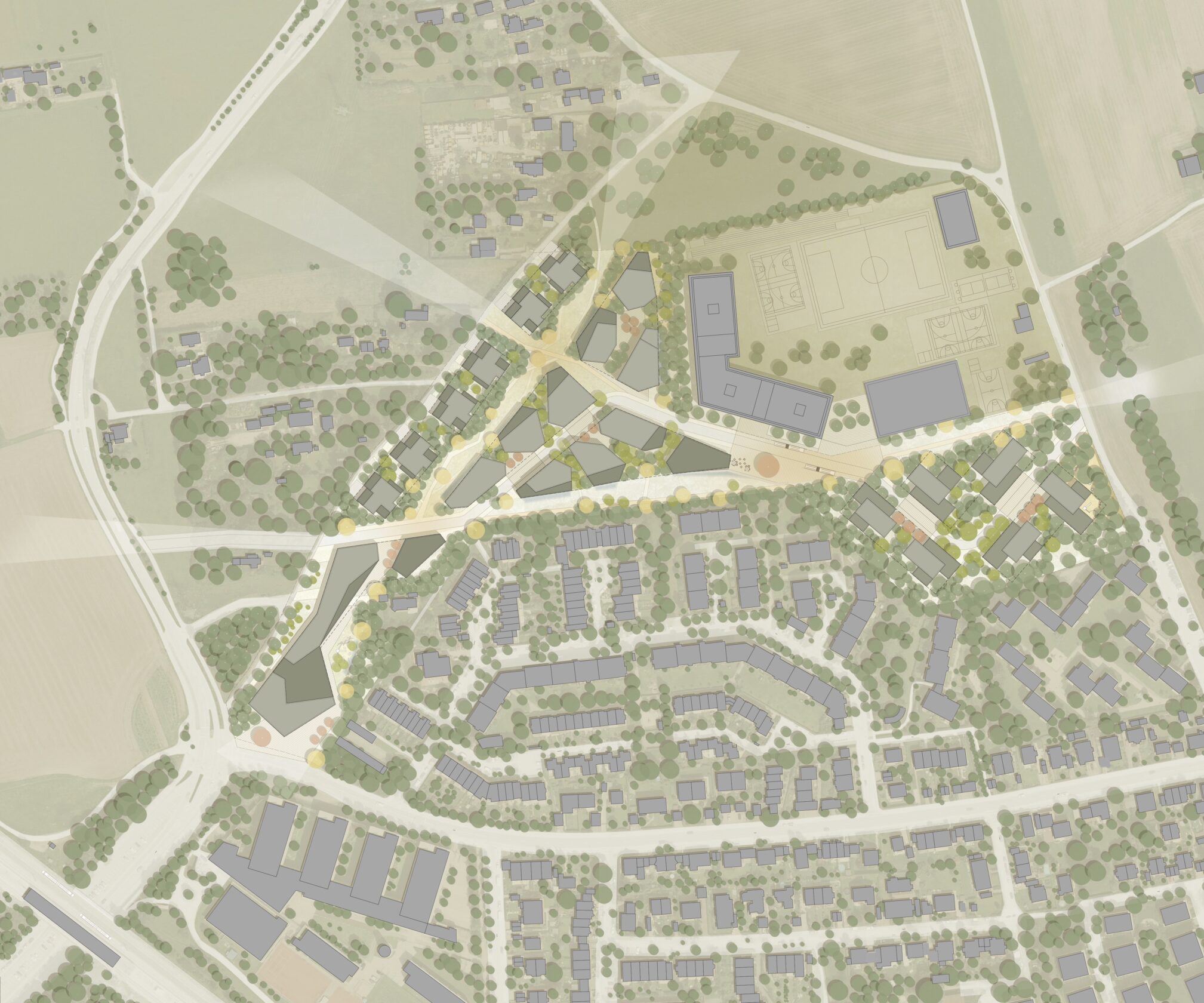 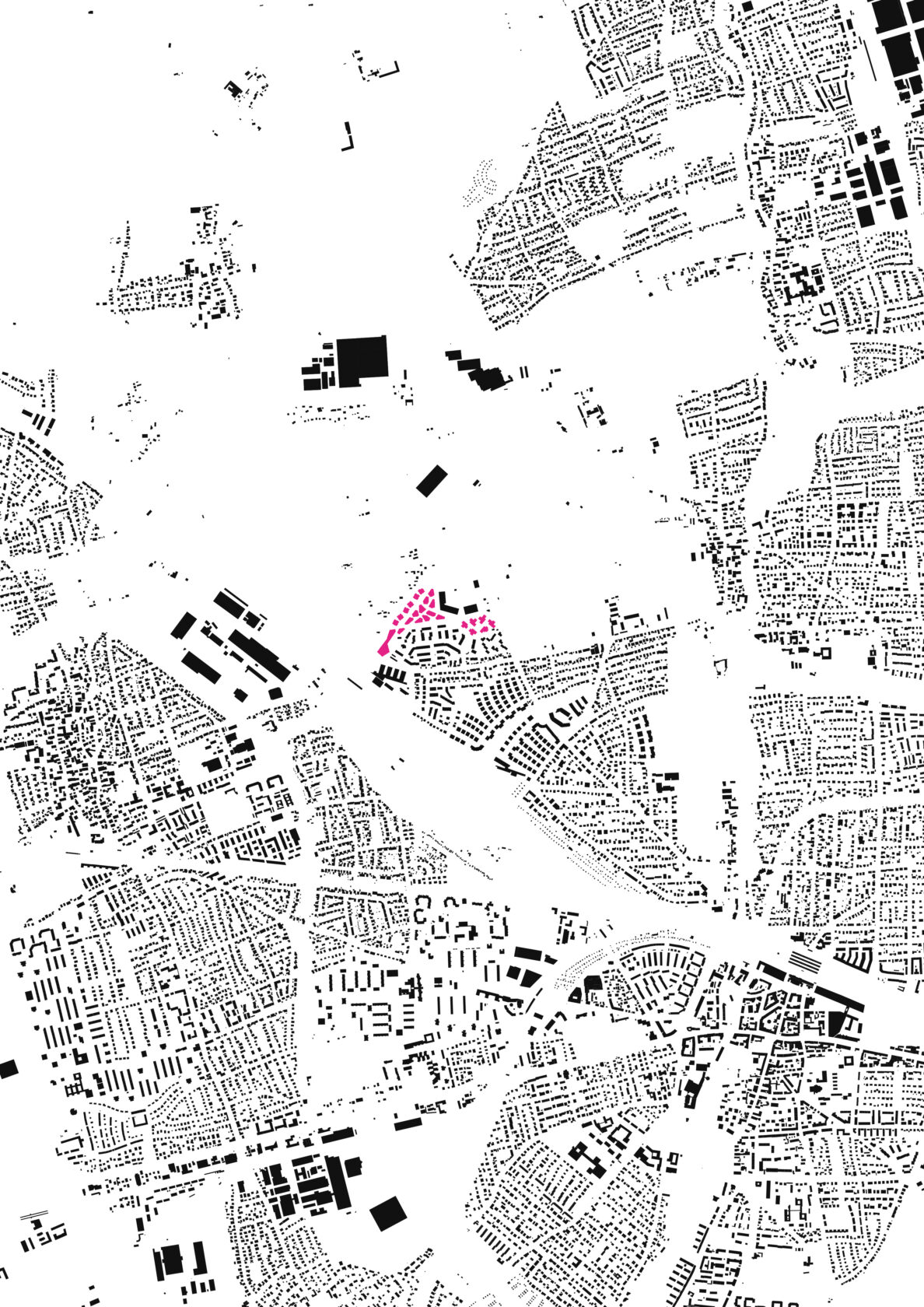 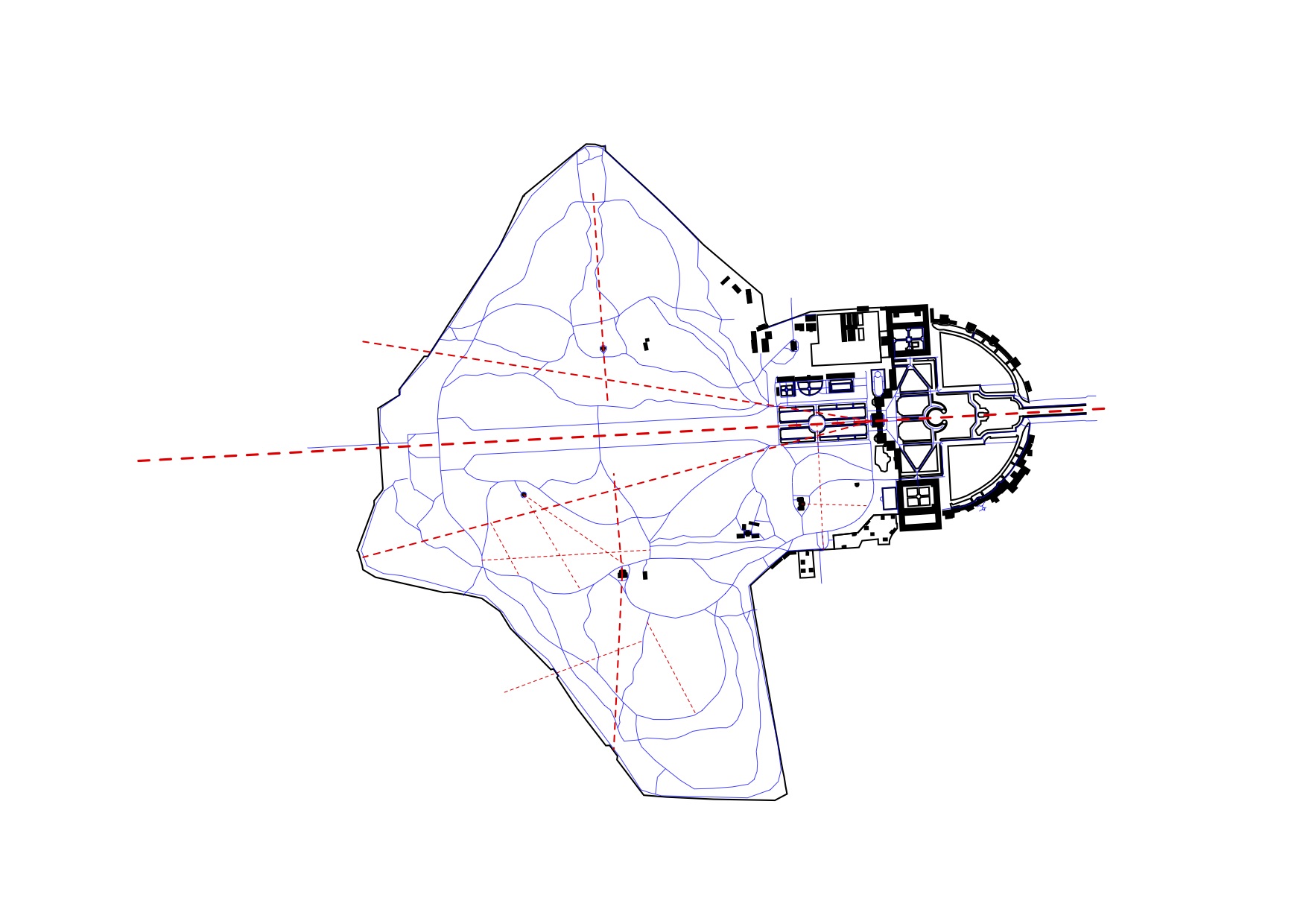 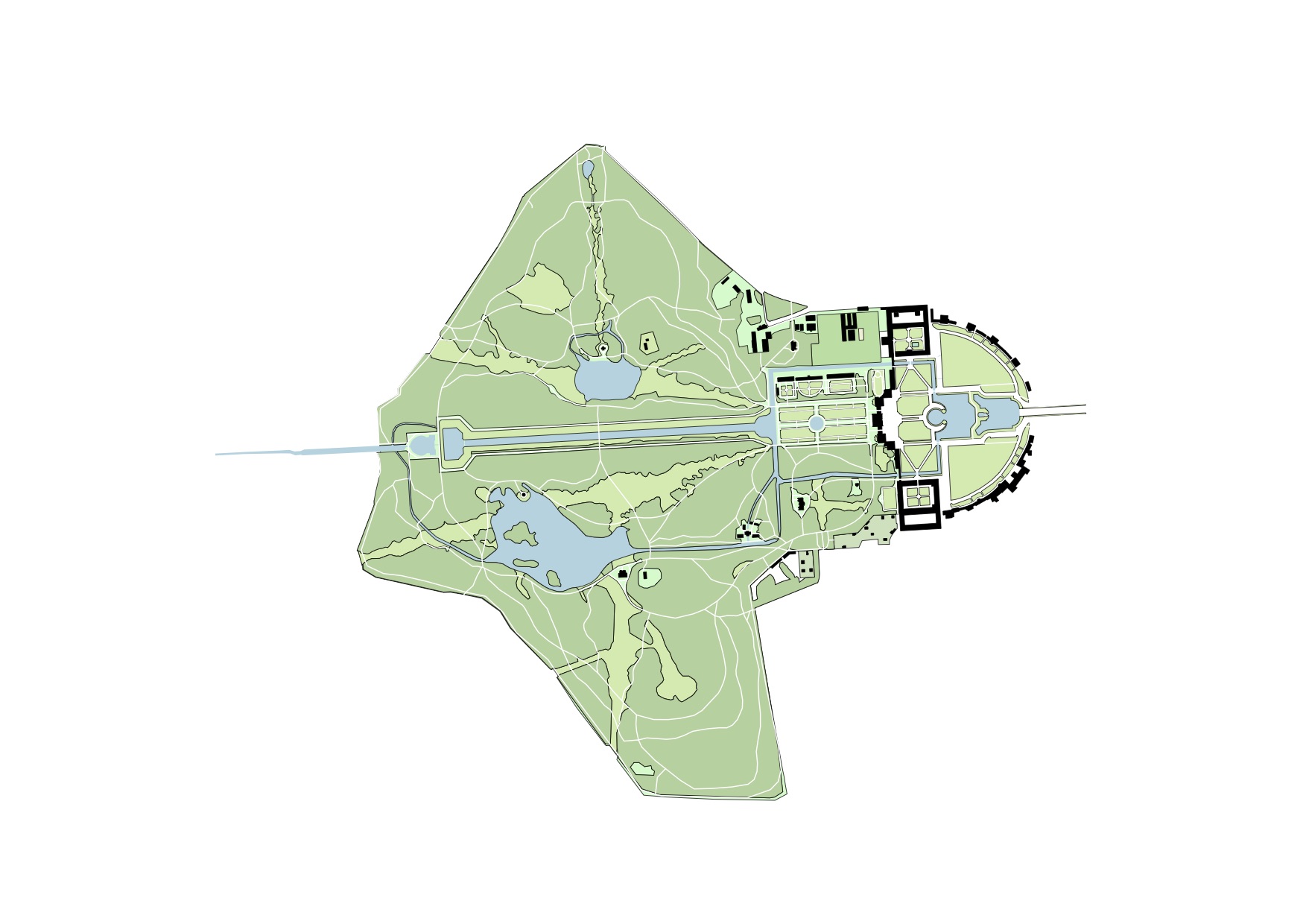 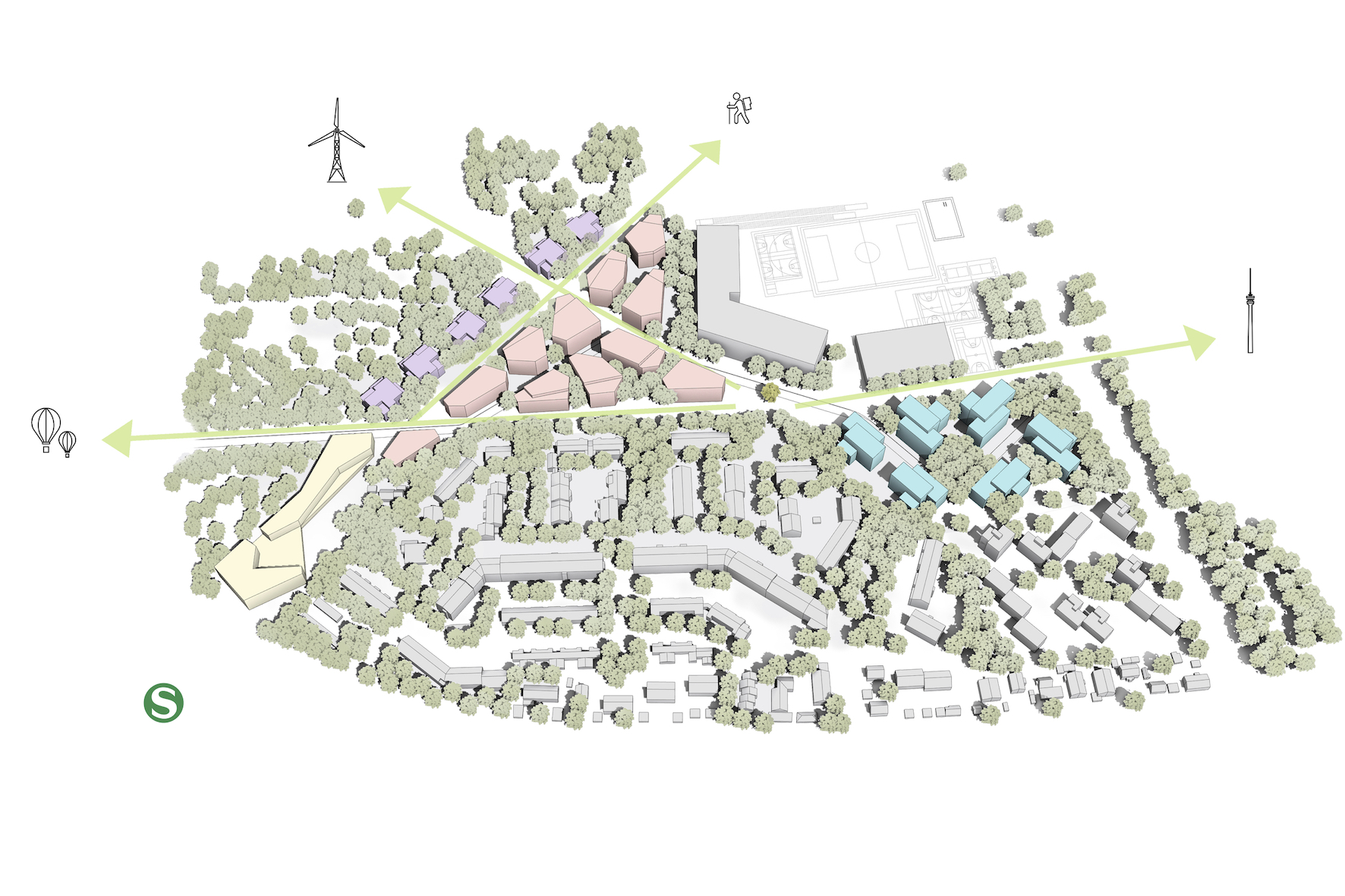 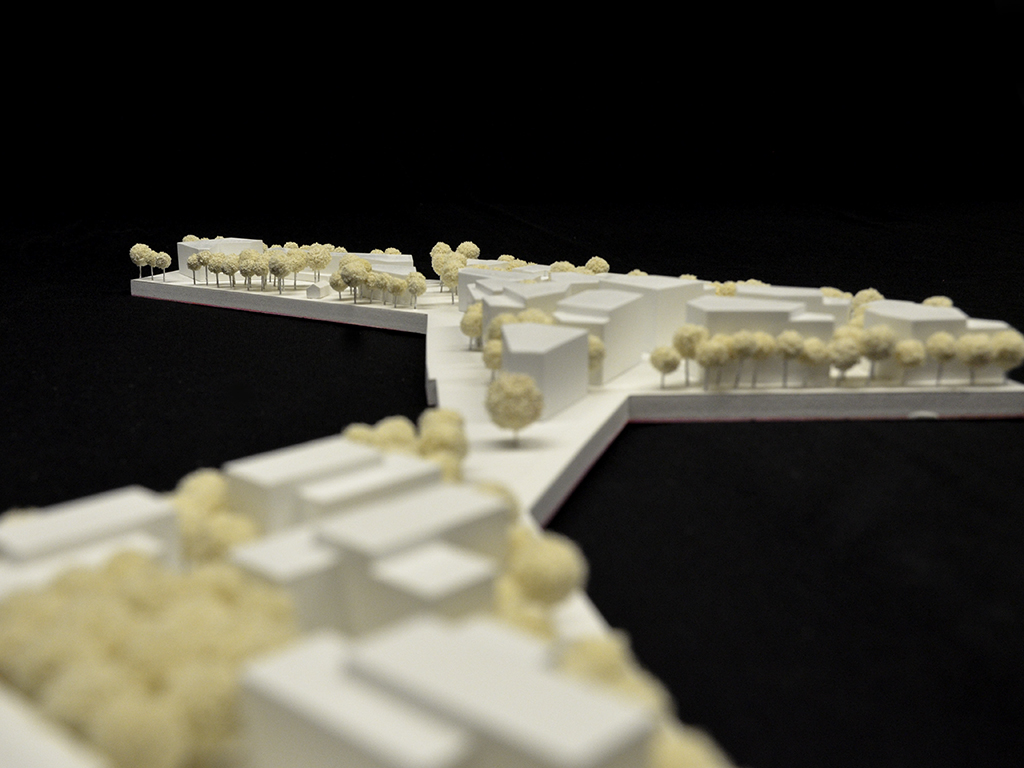 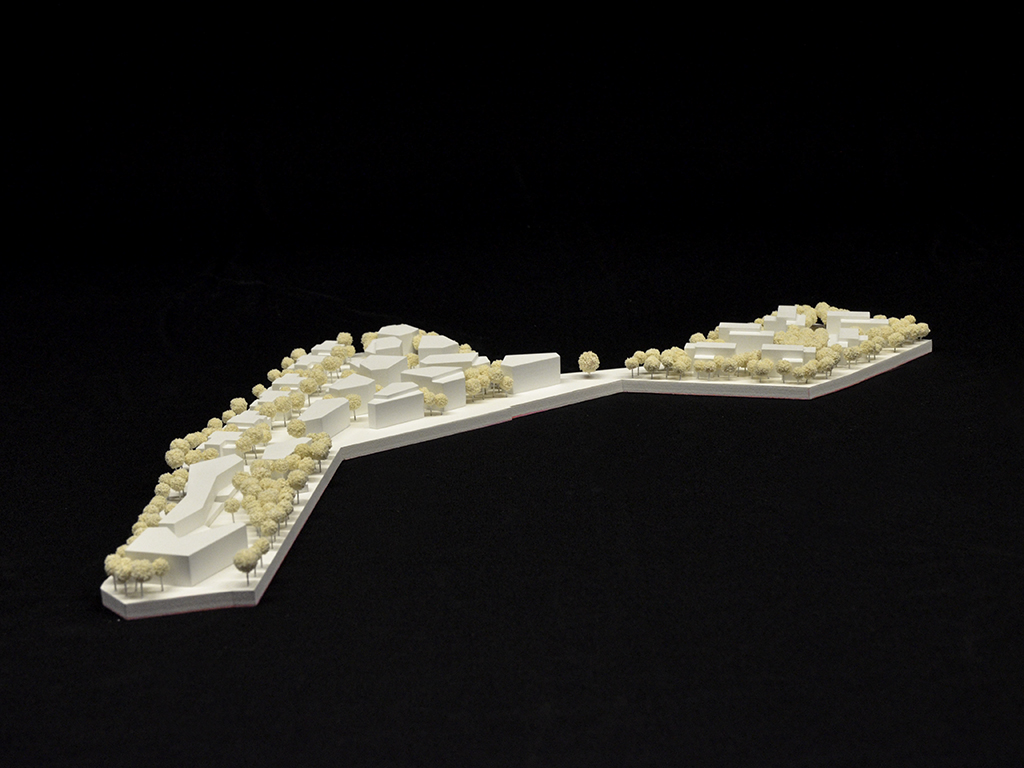 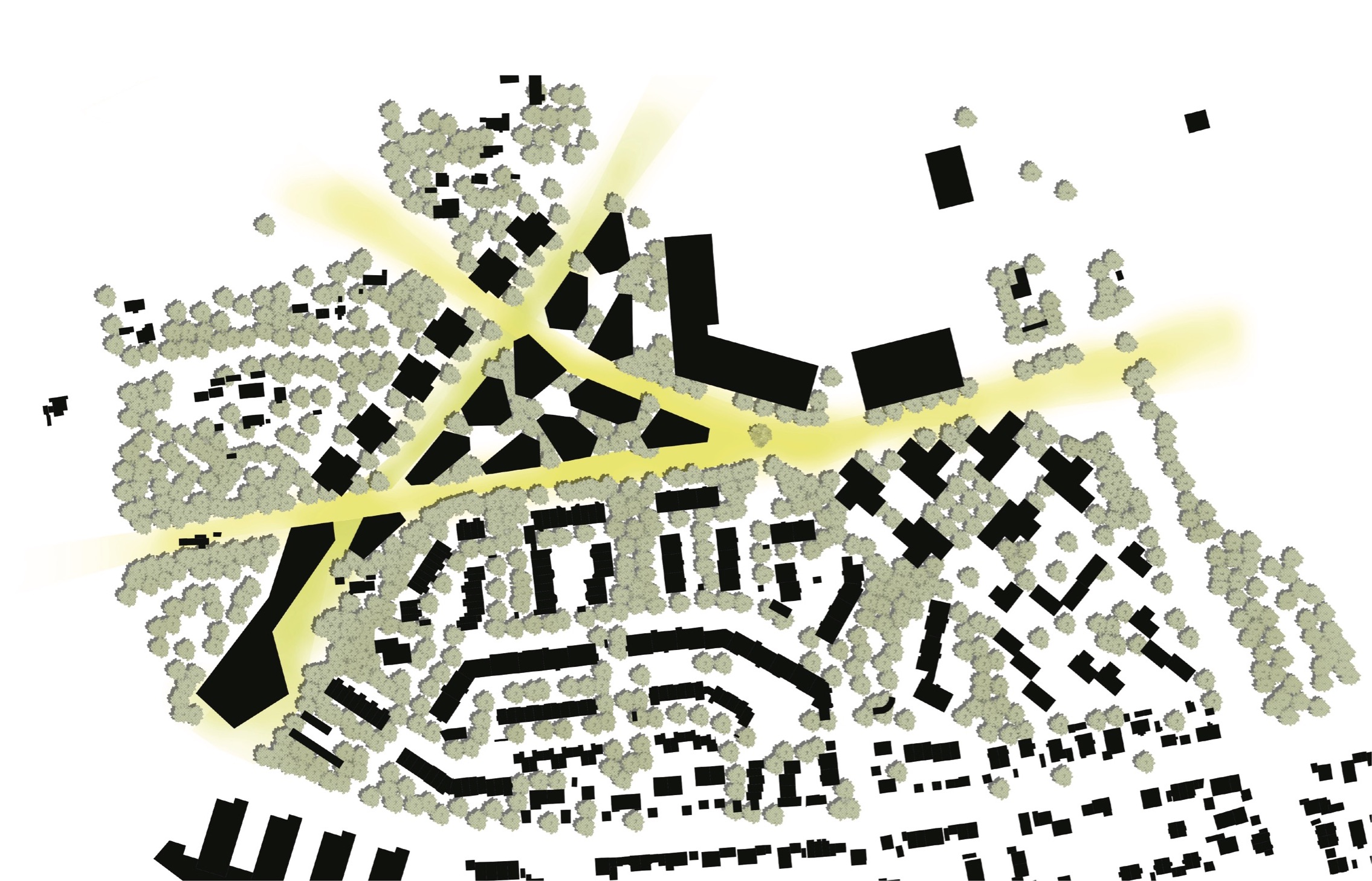 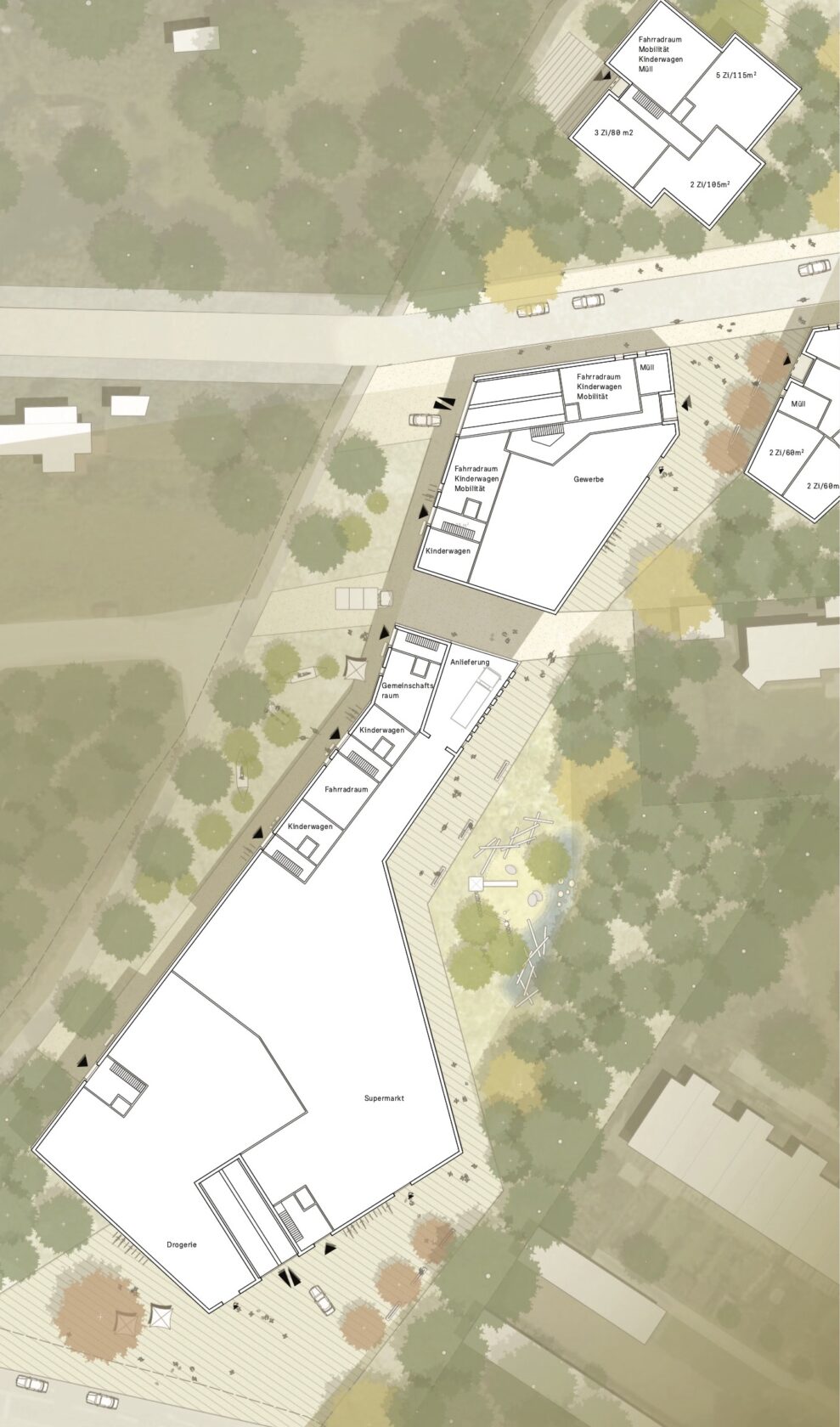 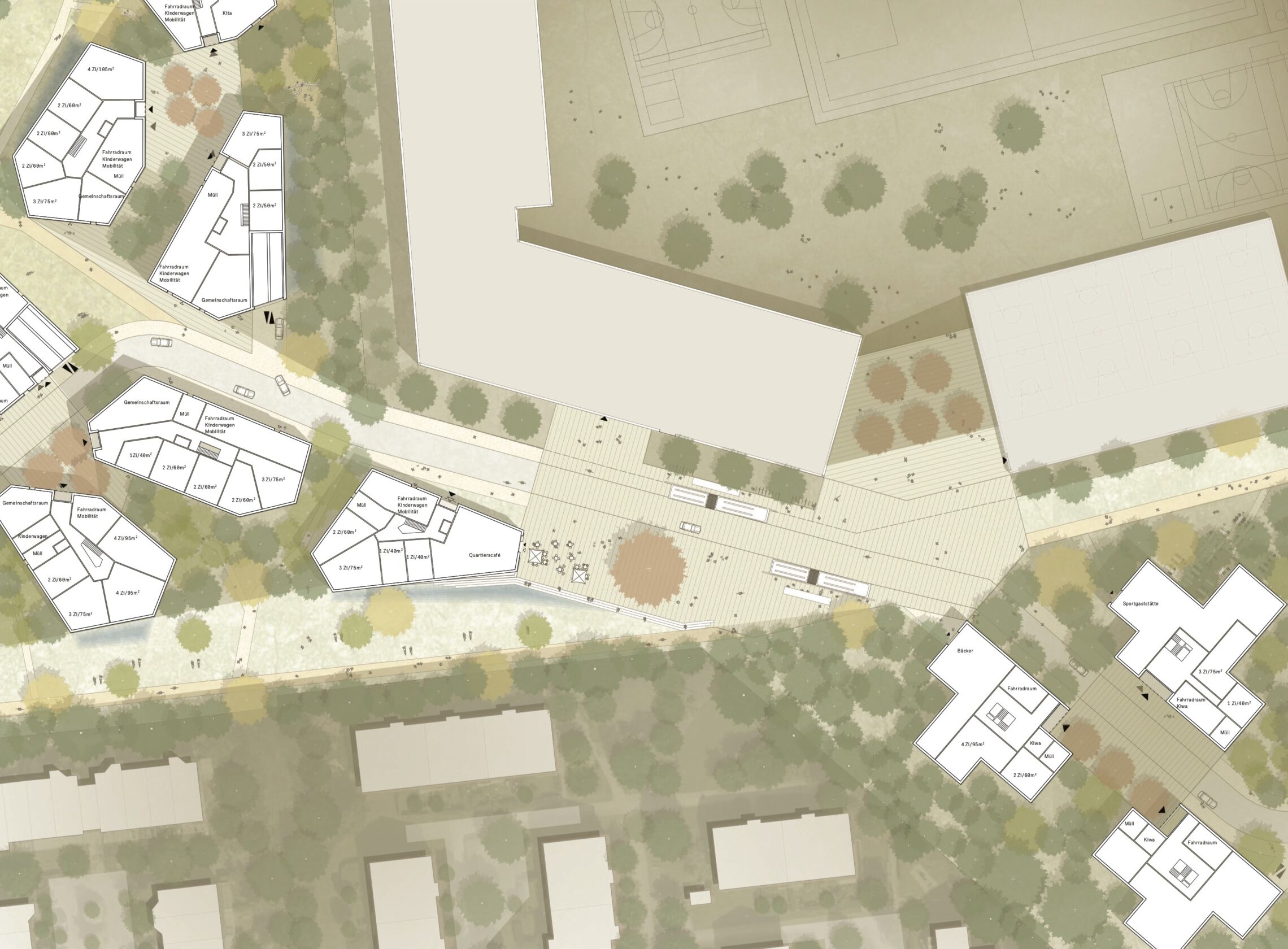 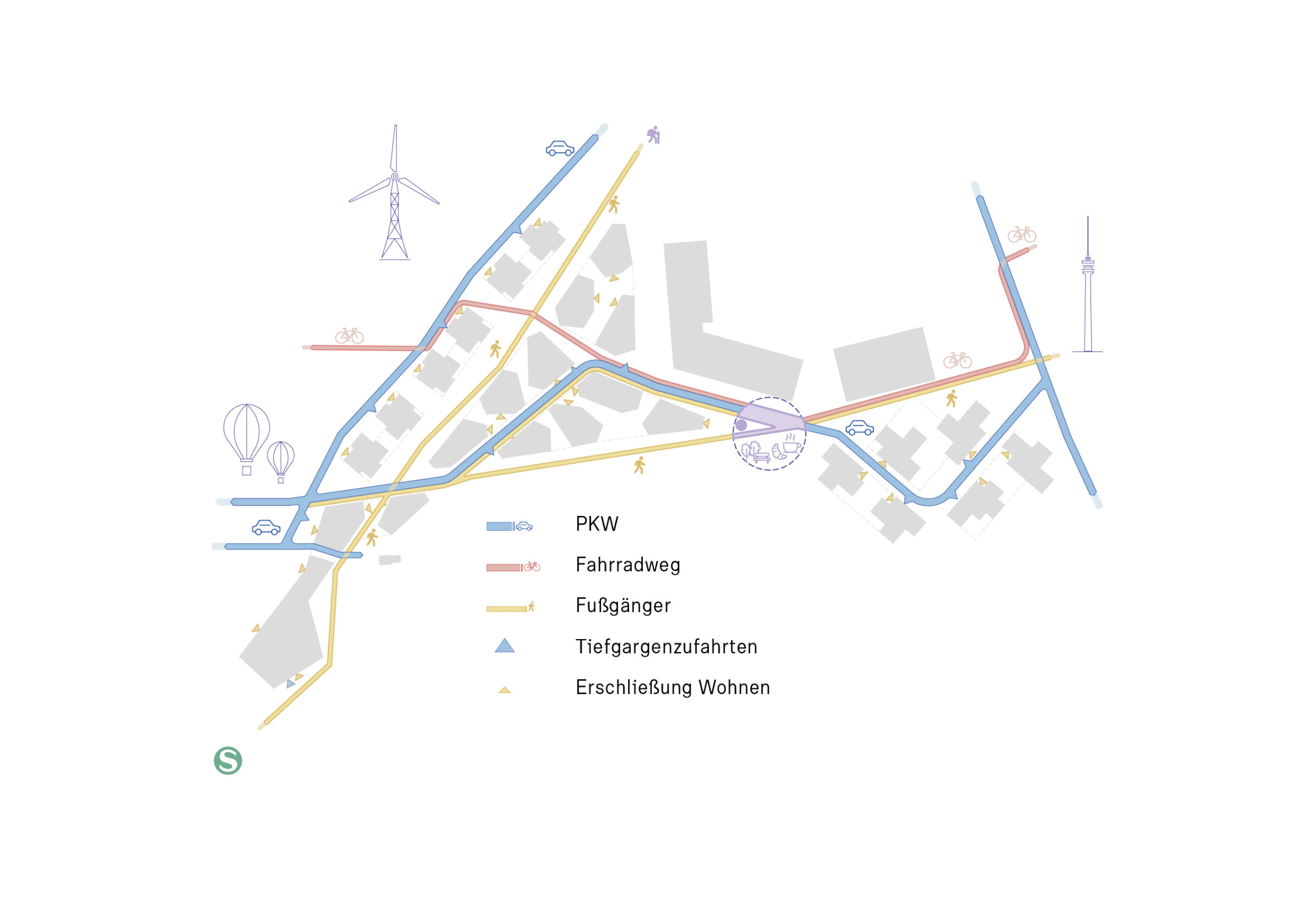 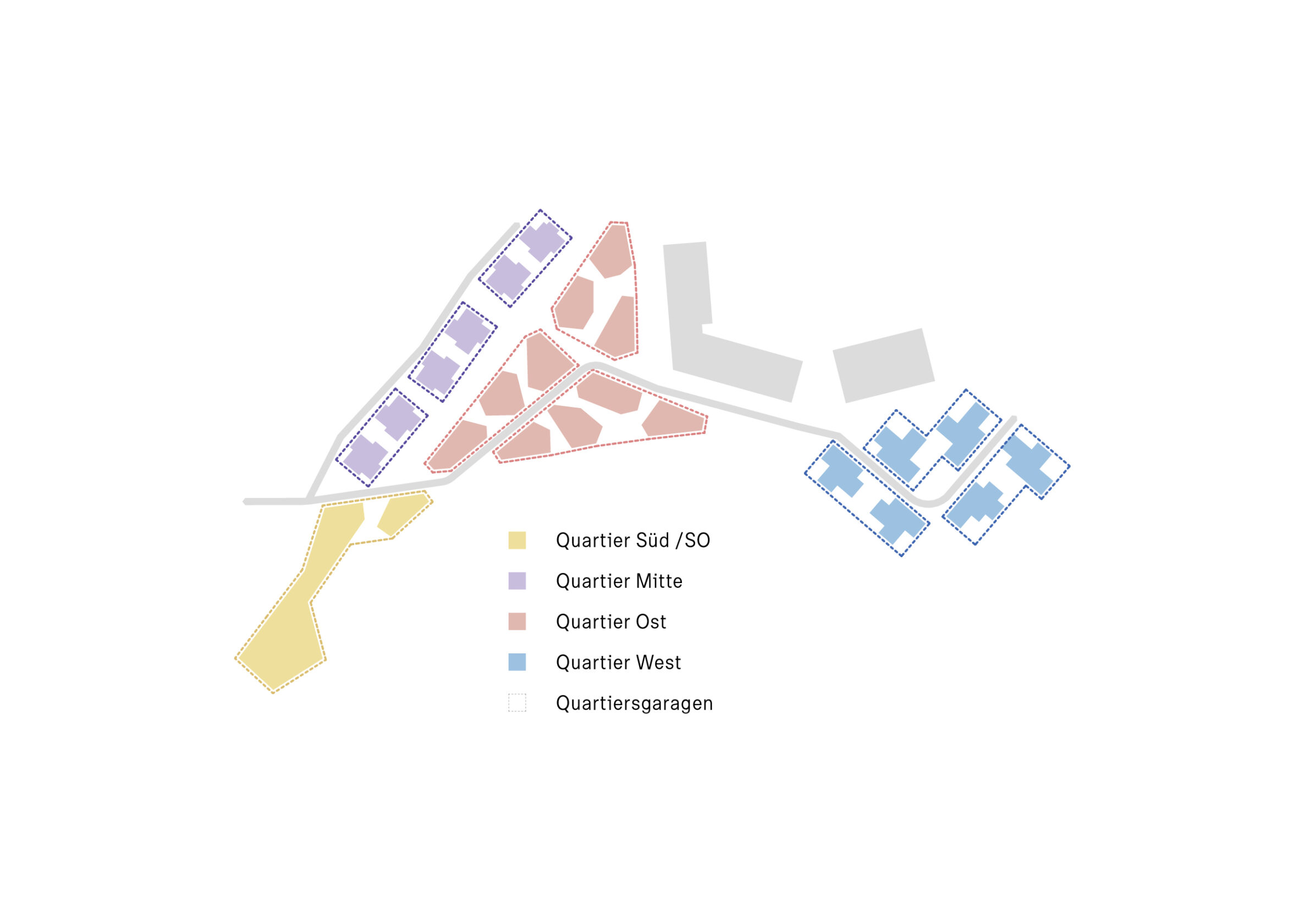 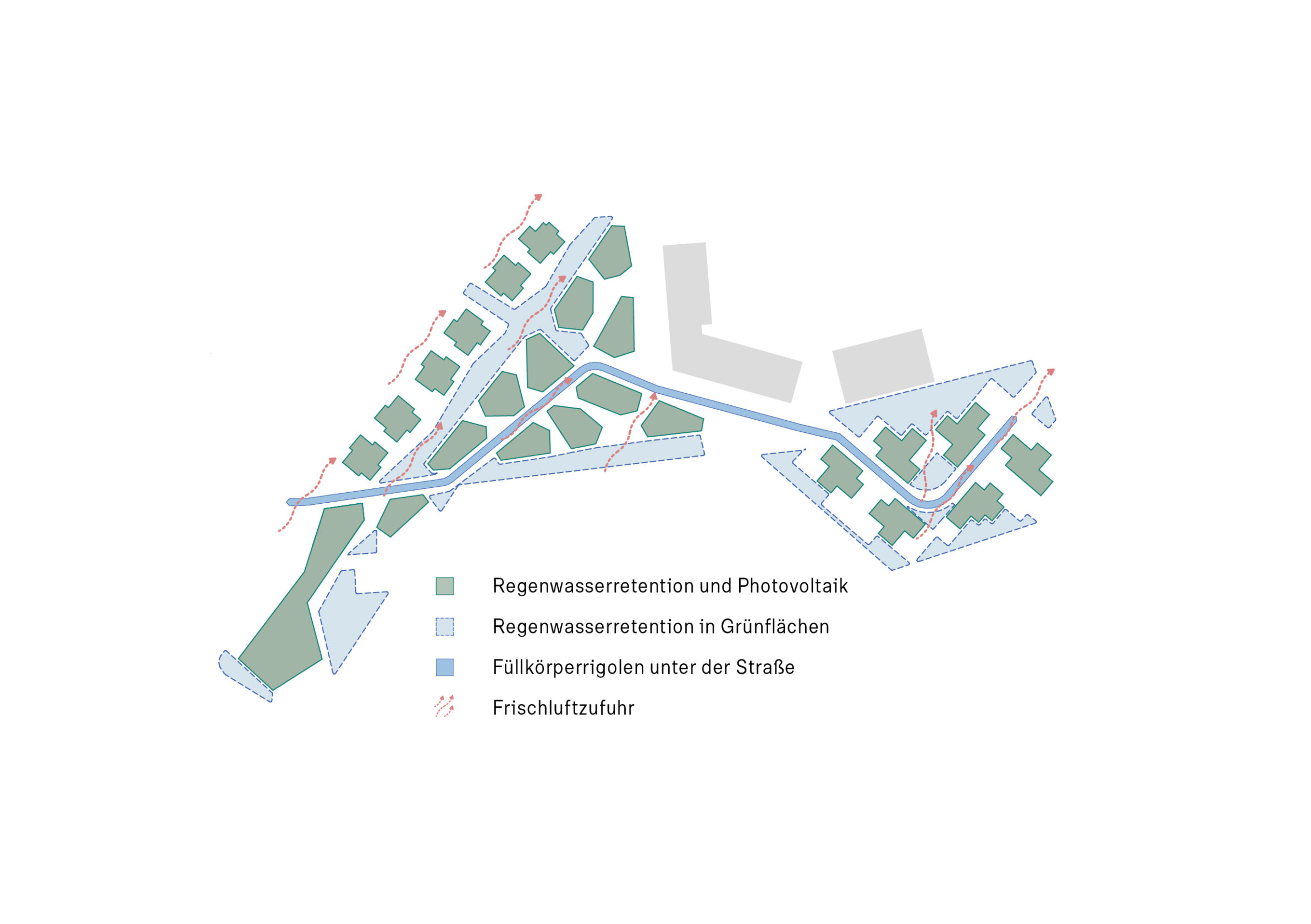 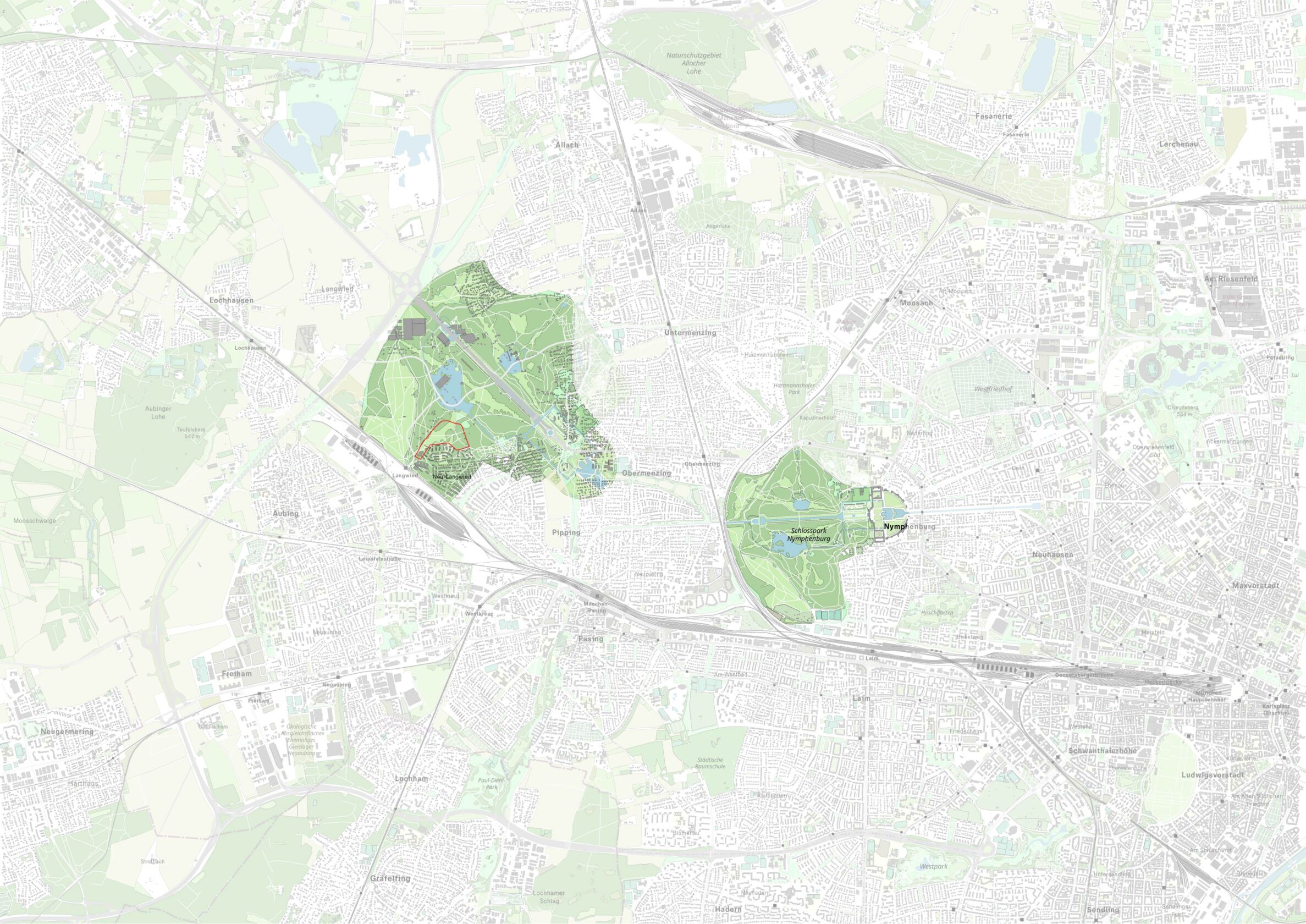