With every project, the interplay between open and closed, public and private, loud and quiet, narrow and wide spaces must be developed anew and responsibly. Our work is characterized by the search for what connects at all levels of scale. Beyond sheer openness, we create threshold spaces and transitions that promote communication and exchange through appropriate atmosphere.

Originally emerging from the Munich satellite of Marcel Meili Markus Peter Architekten Zurich, the office has been operating under the direction of Florian Hartmann, Andreas Müsseler, Oliver Noak and Lisa Yamaguchi since 2007. Since then, our powerful team has consisted of a constant 15-20 employees. 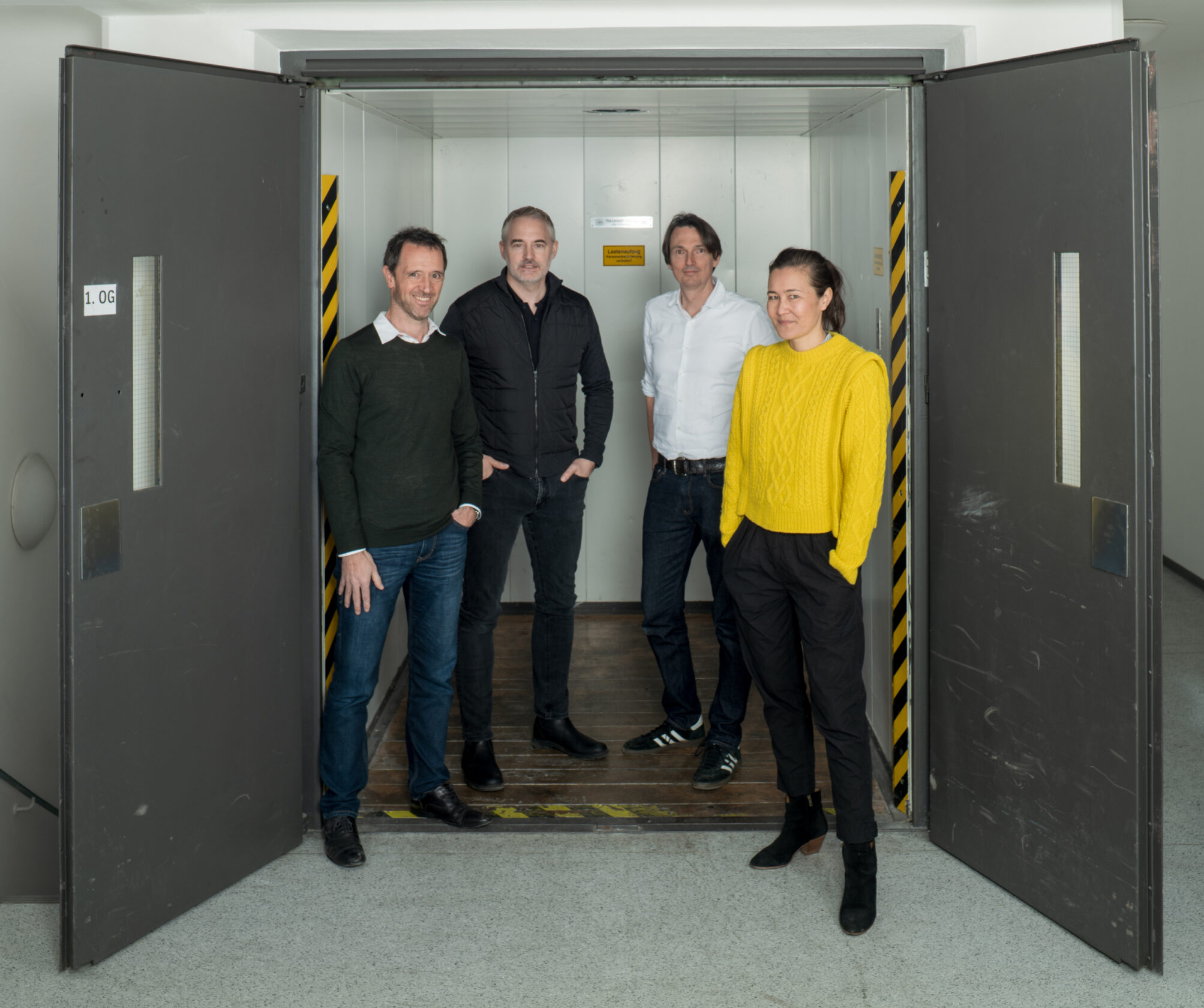 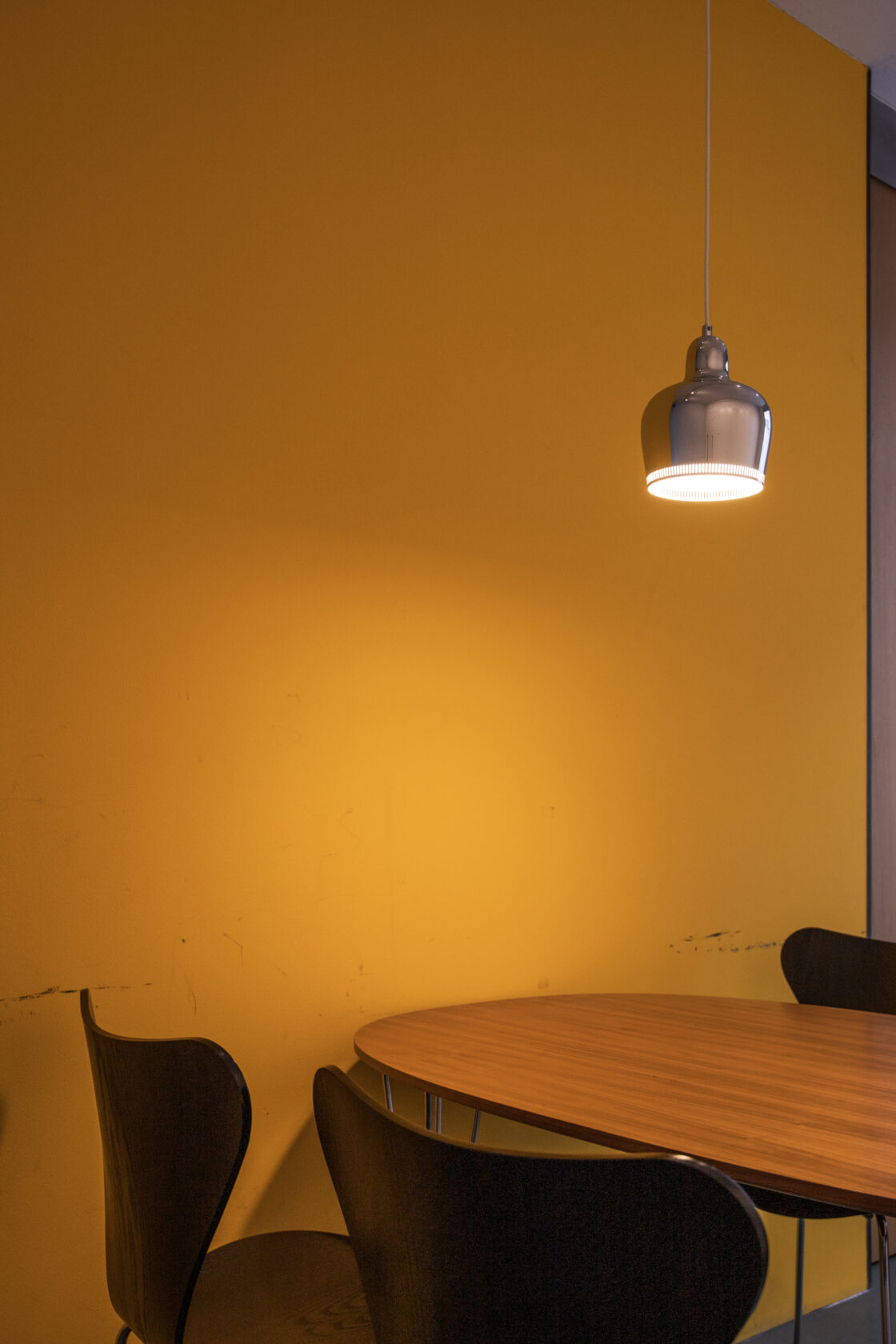 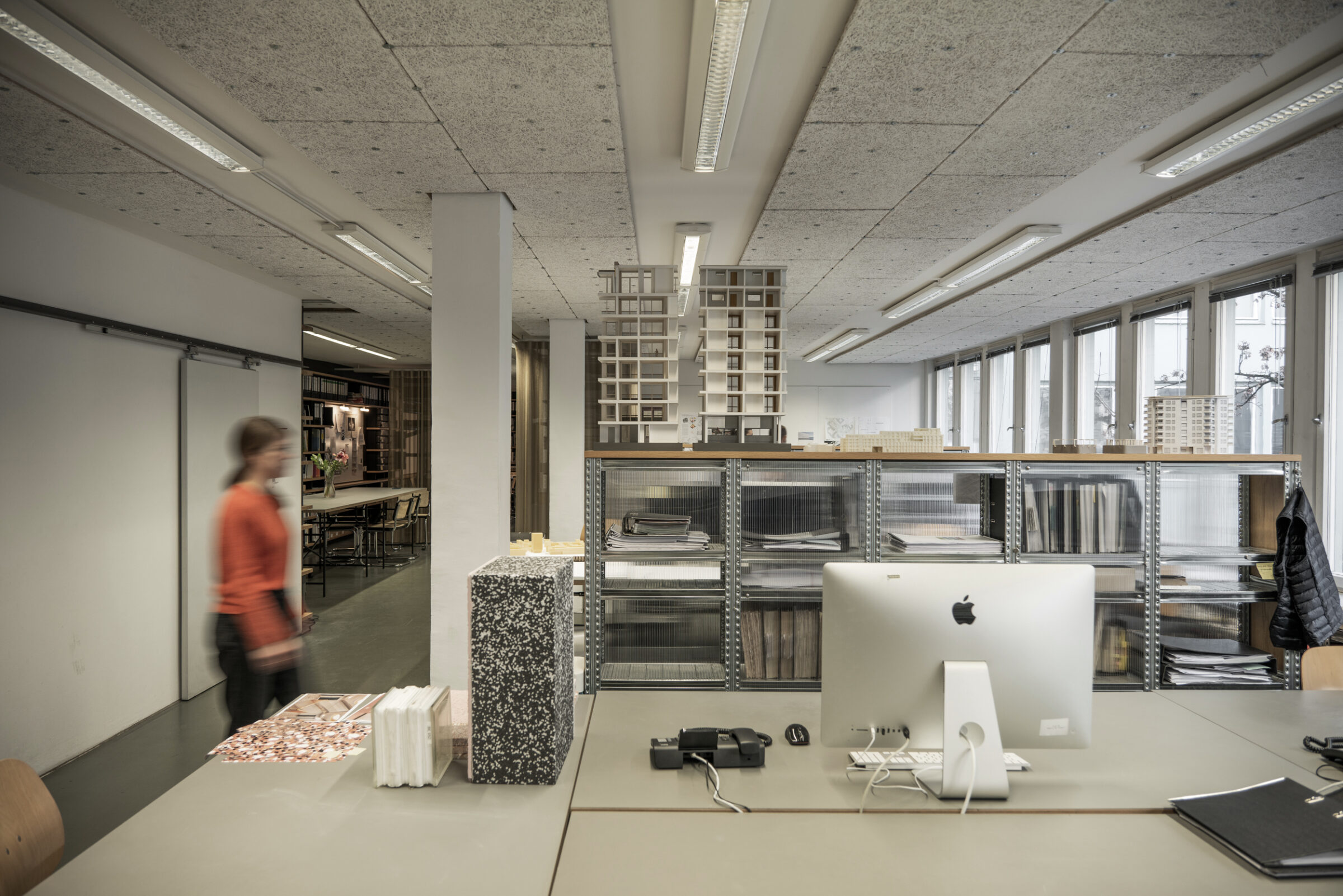 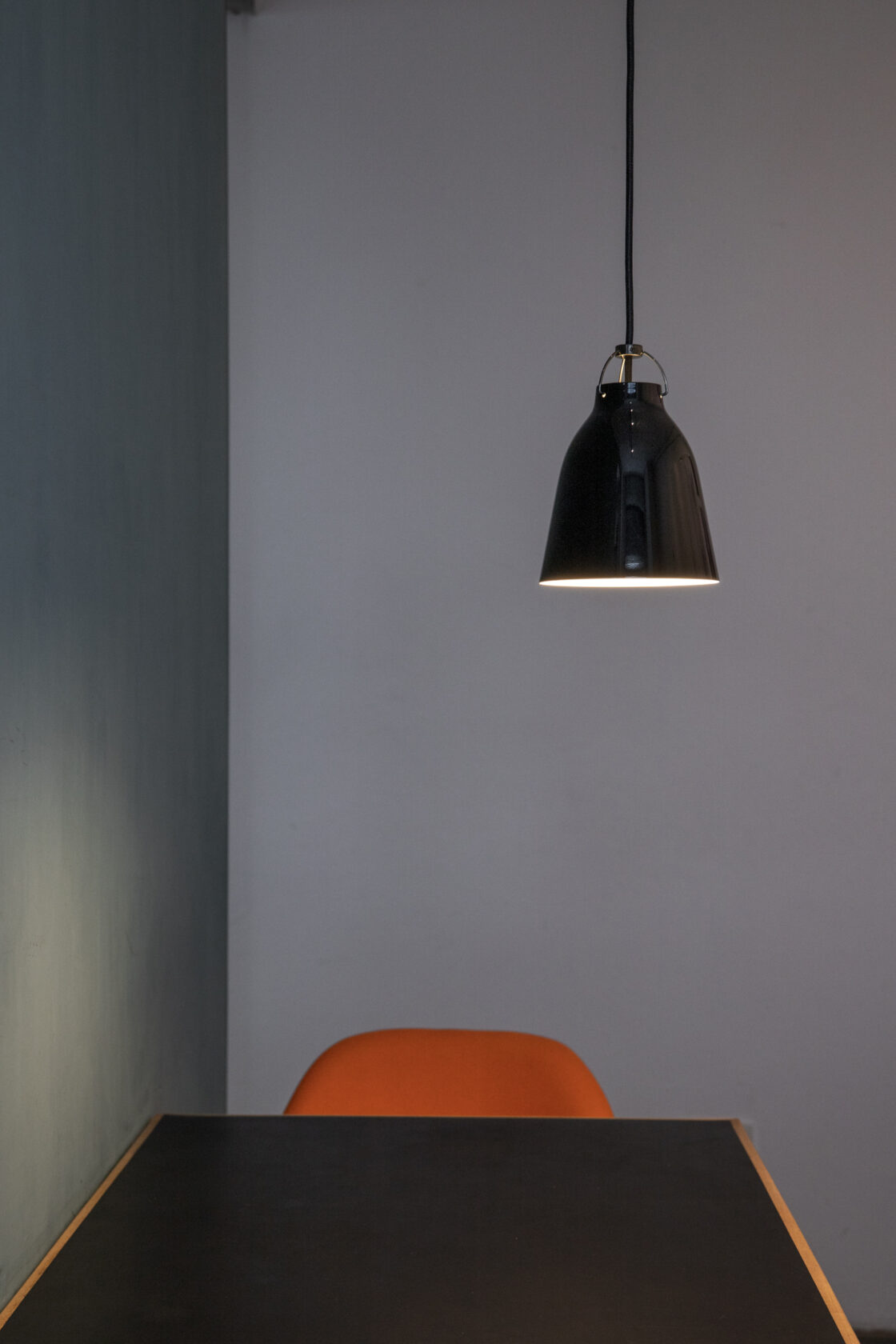 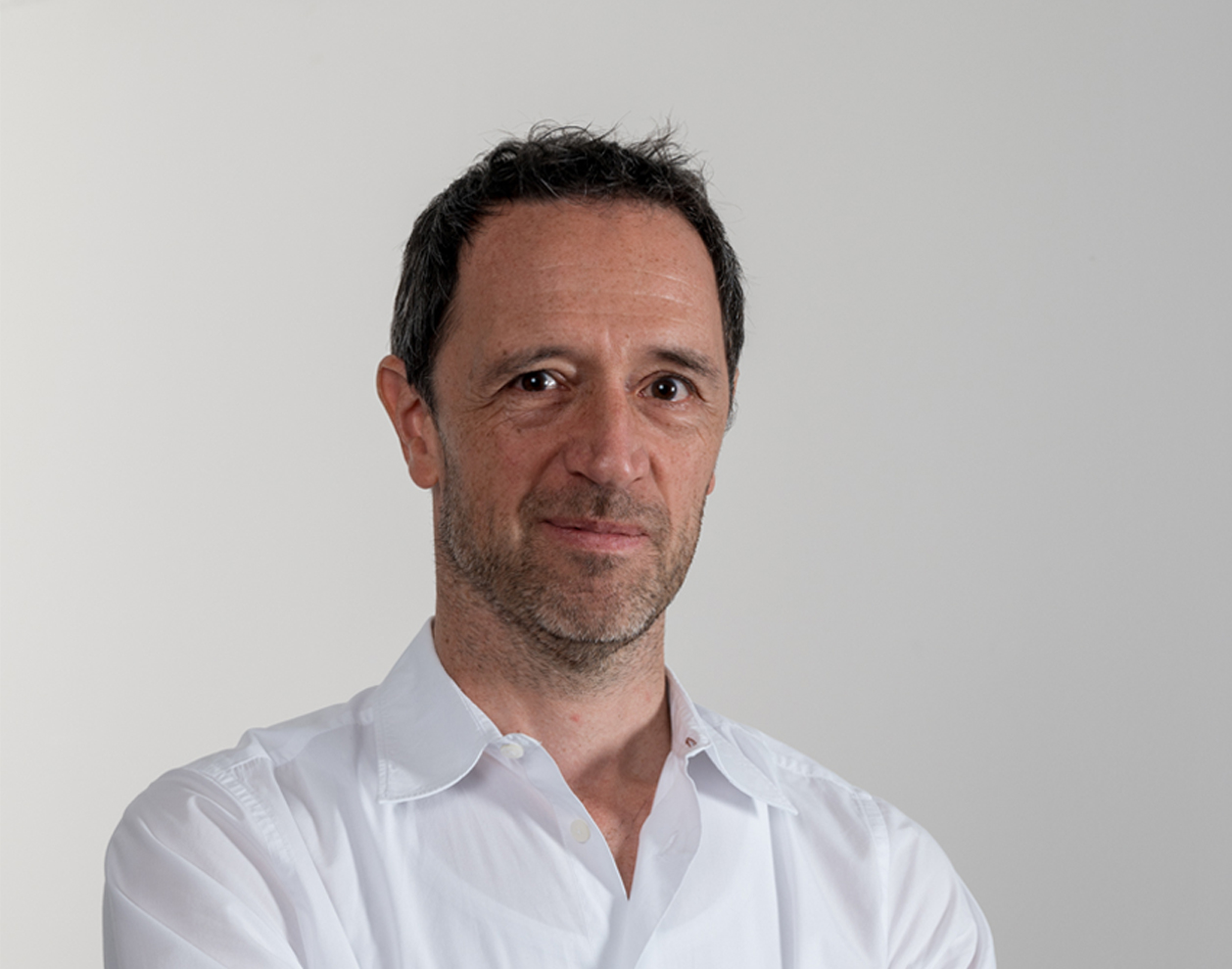 Florian Hartmann was born in 1971 in Indersdorf near Munich. Trained as a carpenter, studied architecture at the Munich University of Applied Sciences, worked for Allmann Sattler Wappner Architekten (1999-2002) and Dominique Perrault in Paris (2002-2007). Since 2007 office manager and since 2013 managing partner of ***+ together with Andreas Müsseler, Oliver Noak and Lisa Yamaguchi (formerly trading as Meili, Peter Architekten Munich). Involvement in the Bavarian Chamber of Architects, member of the temporary design advisory board of the ByAK. as well as various design advisory boards of the state capital Munich, member of various competition juries, appointed honorary judge of the State Professional Court for Architects at the Higher Regional Court of Munich, member of the supervisory board of the housing cooperative Verein für Volkswohnungen, Munich. Florian Hartmann is an architect BDA, urban planner, and mediator. 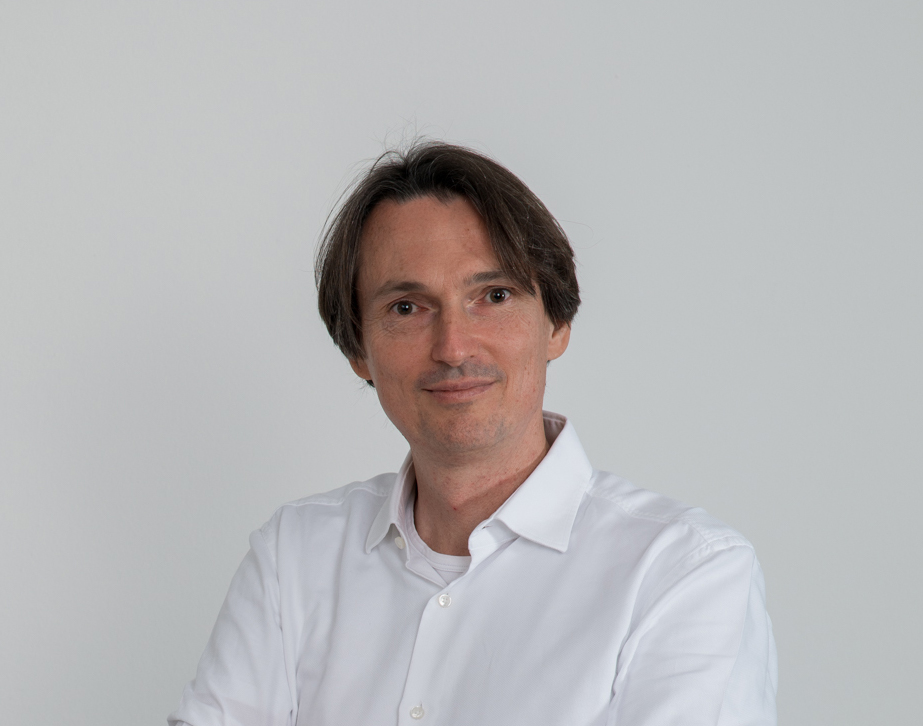 Andreas Müsseler was born in Gräfelfing near Munich in 1974. Architectural studies at the TU Munich, architect and construction management (2001-2007). During this time, independent participation in various competitions. Since 2007 office manager, since 2013 managing partner of ***+ together with Florian Hartmann, Oliver Noak and Lisa Yamaguchi (formerly trading as Meili, Peter Architekten Munich). Collaboration with the Chair of Design, Conversion and Preservation of Historic Buildings, Professor Hild, TU Munich (2015-2019). Andreas Müsseler is an architect BDA, researches and teaches about the revitalization of post-war mass housing and is professor of design, construction and digitally supported realization at the OTH Regensburg. 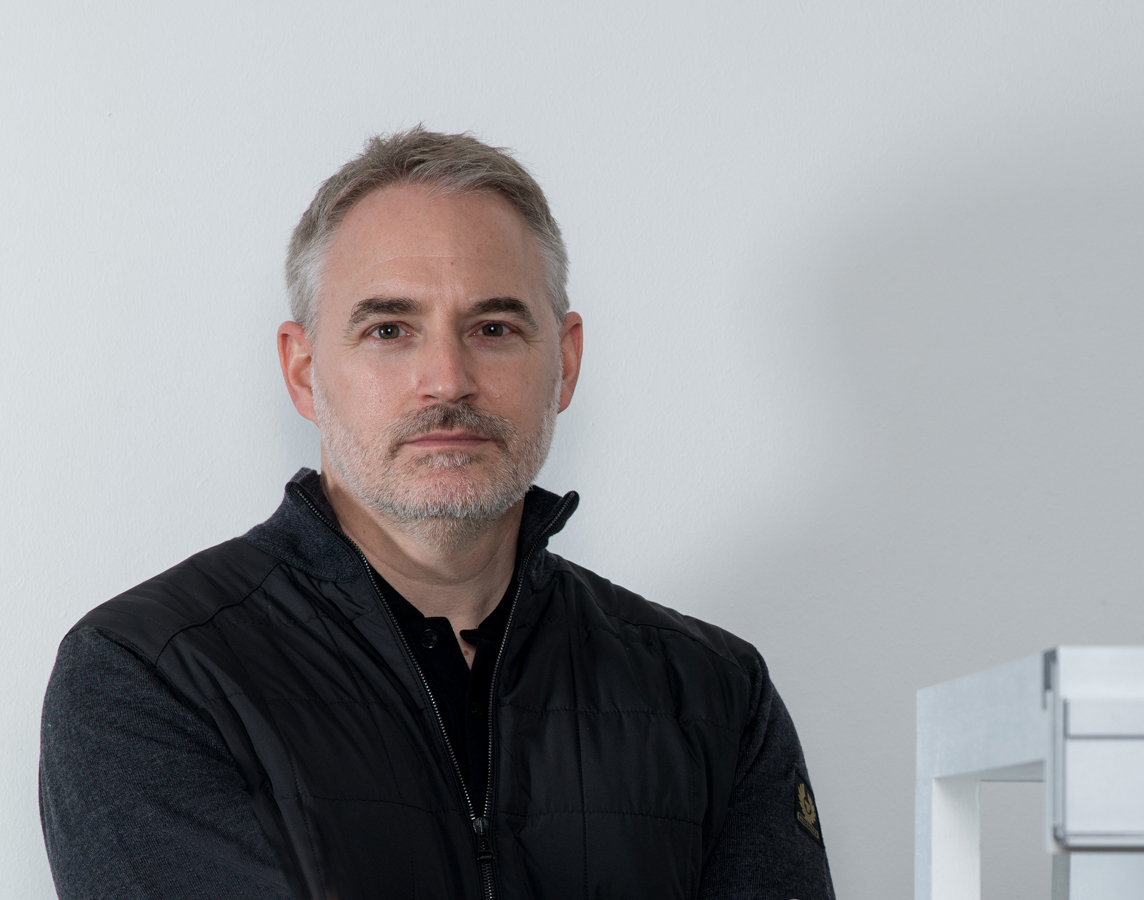 Oliver Noak was born in 1973 in Nordhorn, Grafschaft Bentheim Lower Saxony. He trained and worked as a carpenter in Augsburg and as a construction manager at b2architekten, Kaufbeuren/Augsburg. Studied architecture at the University of Stuttgart. Collaborator at the Institute for Interior Design and Drafting Department of Spatial Design IRGFG Prof. Dipl.-Ing. Boris Podrecca, Prof. Arch. D.I. Franziska Ullmann, Univ. Stuttgart (2001-2004). Freelance architect for Atelier Ebner-Ullmann, Vienna (2004-2005) and project manager at Meili, Peter Architekten Zurich (2005-2007). Since 2007 office manager and since 2013 managing partner of ***+ together with Florian Hartmann, Andreas Müsseler and Lisa Yamaguchi (formerly trading as Meili, Peter Architekten Munich). Oliver Noak is an architect BDA. 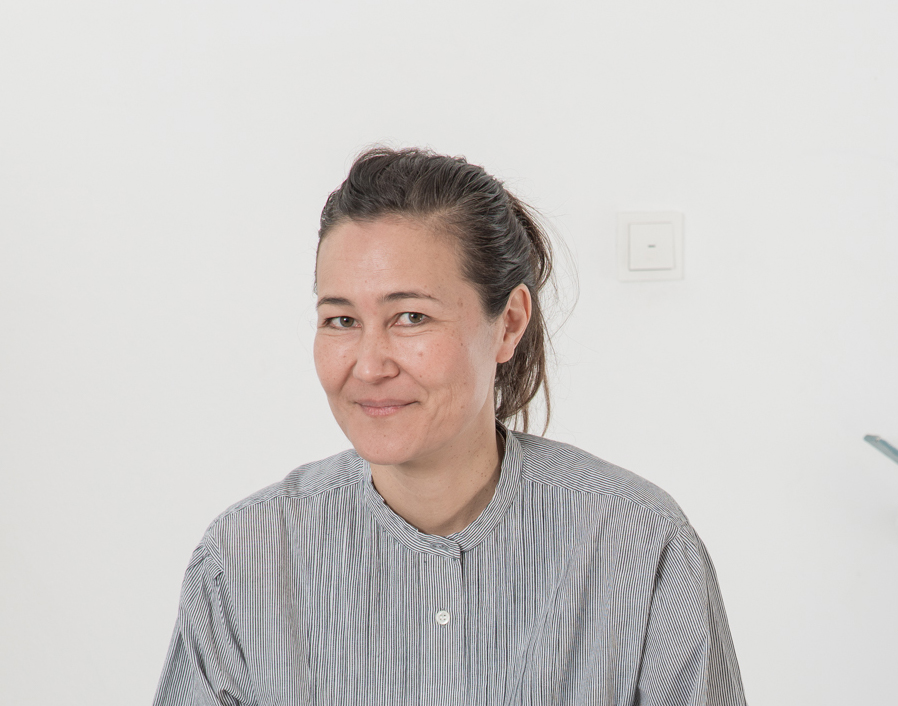 Lisa Yamaguchi was born in 1976 in Weinheim an der Bergstraße. Studied architecture at the University of Karlsruhe (KIT) and TU Berlin, worked at the Institute for Fundamentals of Design, Prof. Alban Janson, University of Karlsruhe (TH). Architect at Janson + Wolfrum, architecture and urban planning Karlsruhe (2004-2006). From 2007-2019 architect, project manager and authorized signatory at Meili, Peter Munich. Proofreading assistant at the Chair of Urban Design and Housing, Prof. Stephen Bates and Prof. Bruno Krucker (2011-2012) and at the Chair of Integrated Building, Prof. Dietrich Fink (2013-2014), TU Munich. Since 2019 managing partner of ***+ together with Florian Hartmann, Andreas Müsseler and Oliver Noak (formerly trading as Meili, Peter Architekten Munich). Lisa Yamaguchi is an architect BDA, was a visiting professor at the TU Munich (WS 2020/21), was a lecturer at the University of Applied Sciences Munich (SS 21) and currently holds a teaching position at the OTH Regensburg. 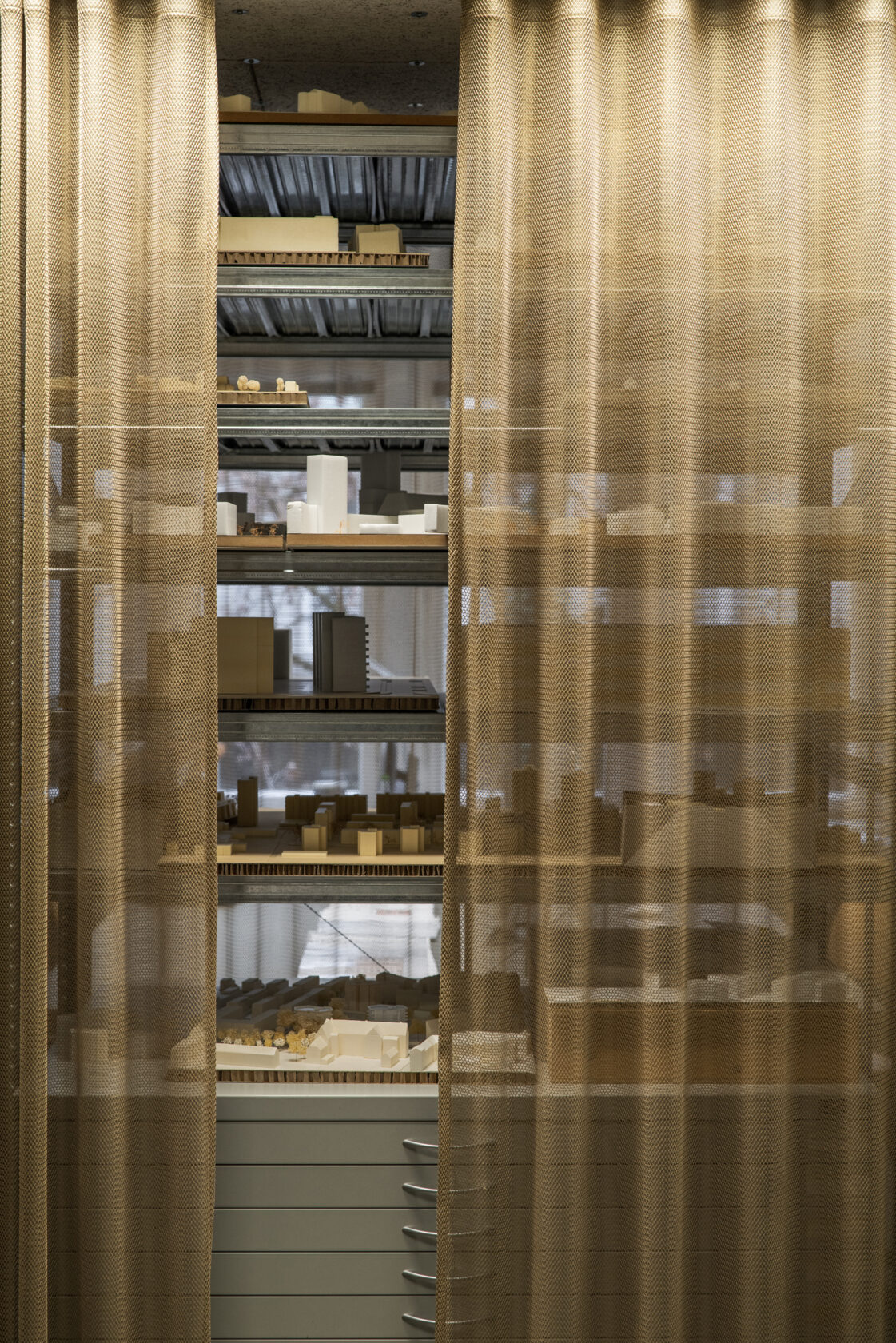 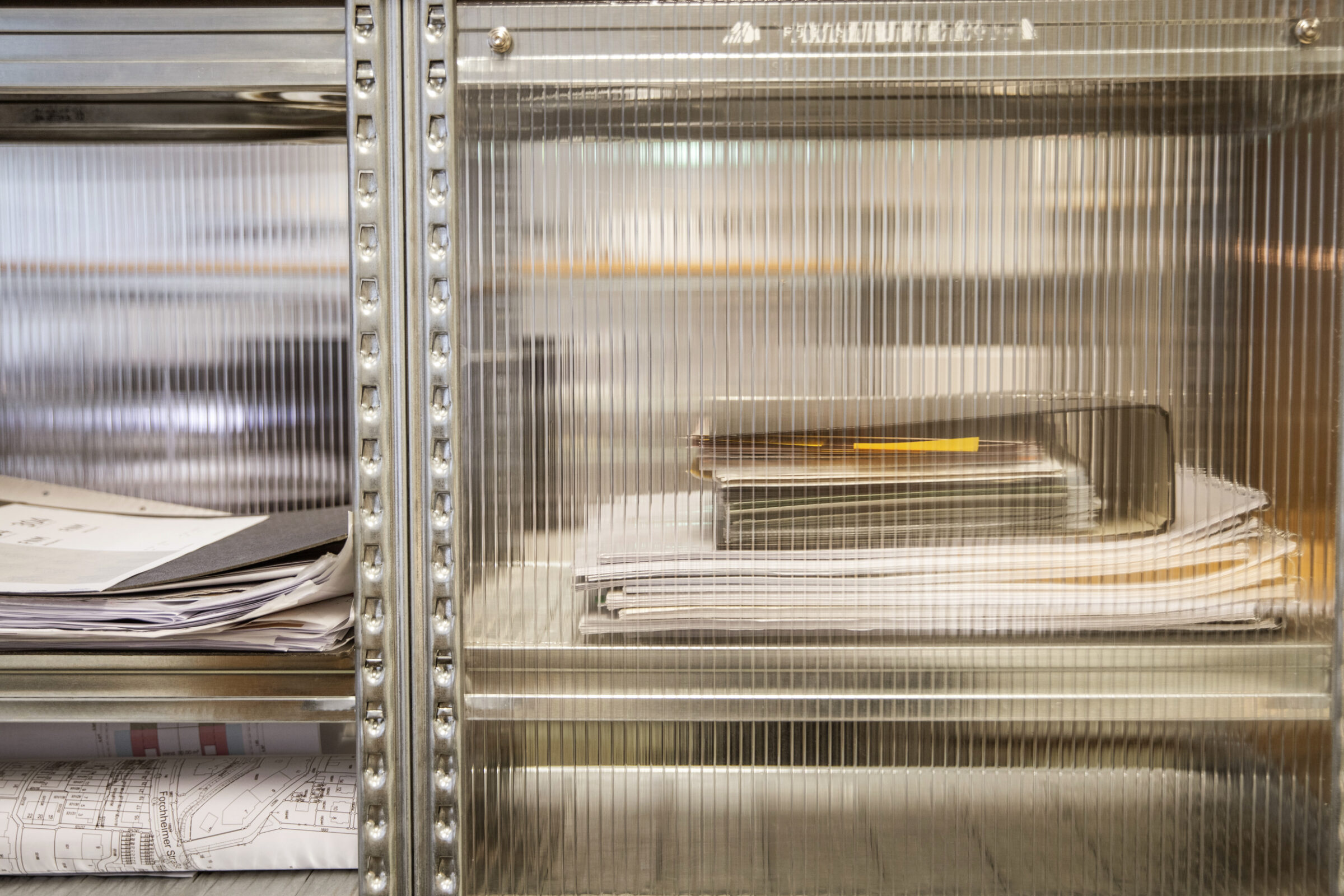 Marcel Meili and Markus Peter founded the Munich office in 2007 and helped shape it until they accompanied us into economic independence in 2013. Their incomparable way of demanding everything for a common goal and at the same time giving everything has shaped us and is our incentive and goal. Our good friend and mentor Marcel Meili unfortunately passed away far too early in 2019. Markus Peter, with whom we remain on friendly terms as ***+, currently continues the Zurich office. 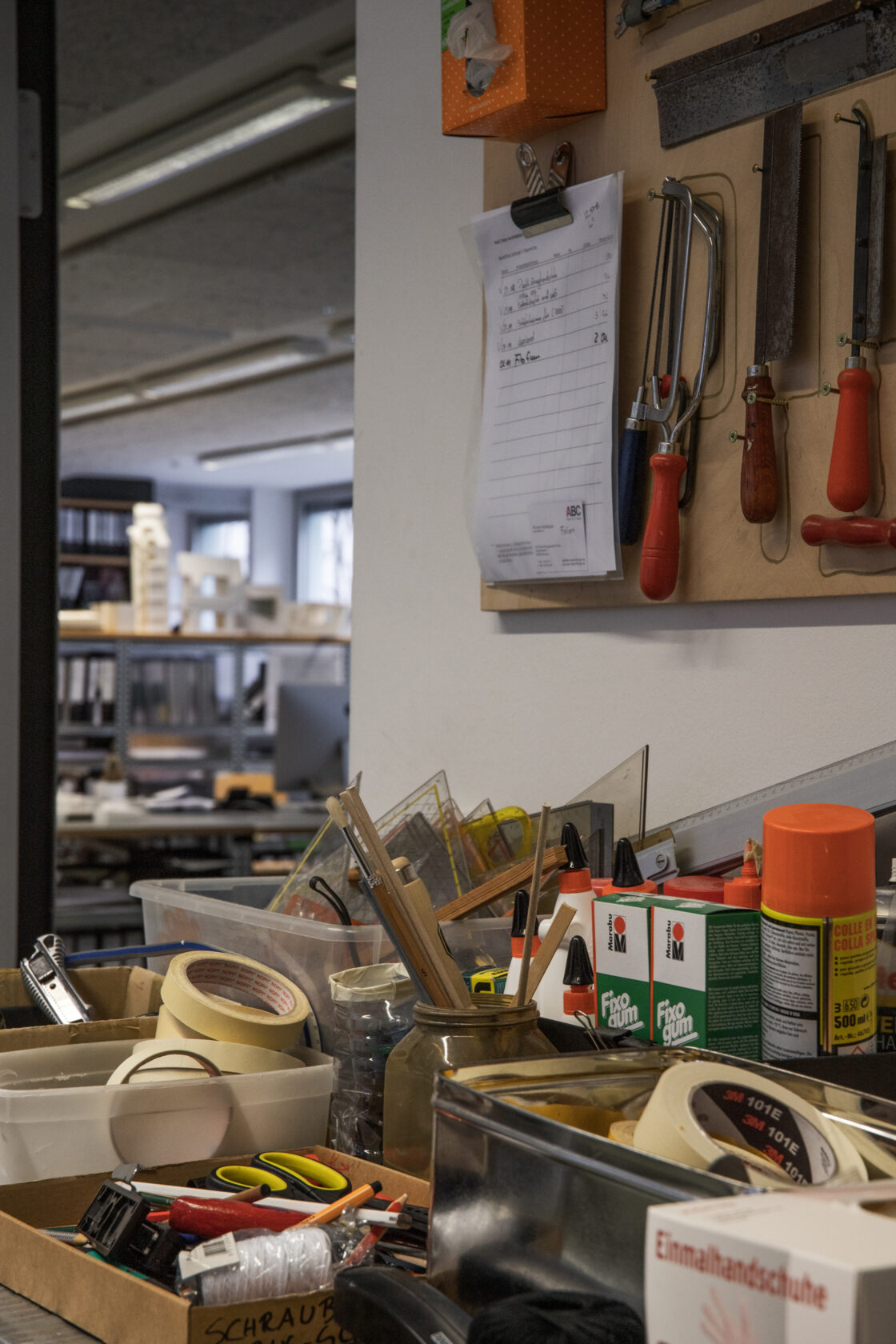 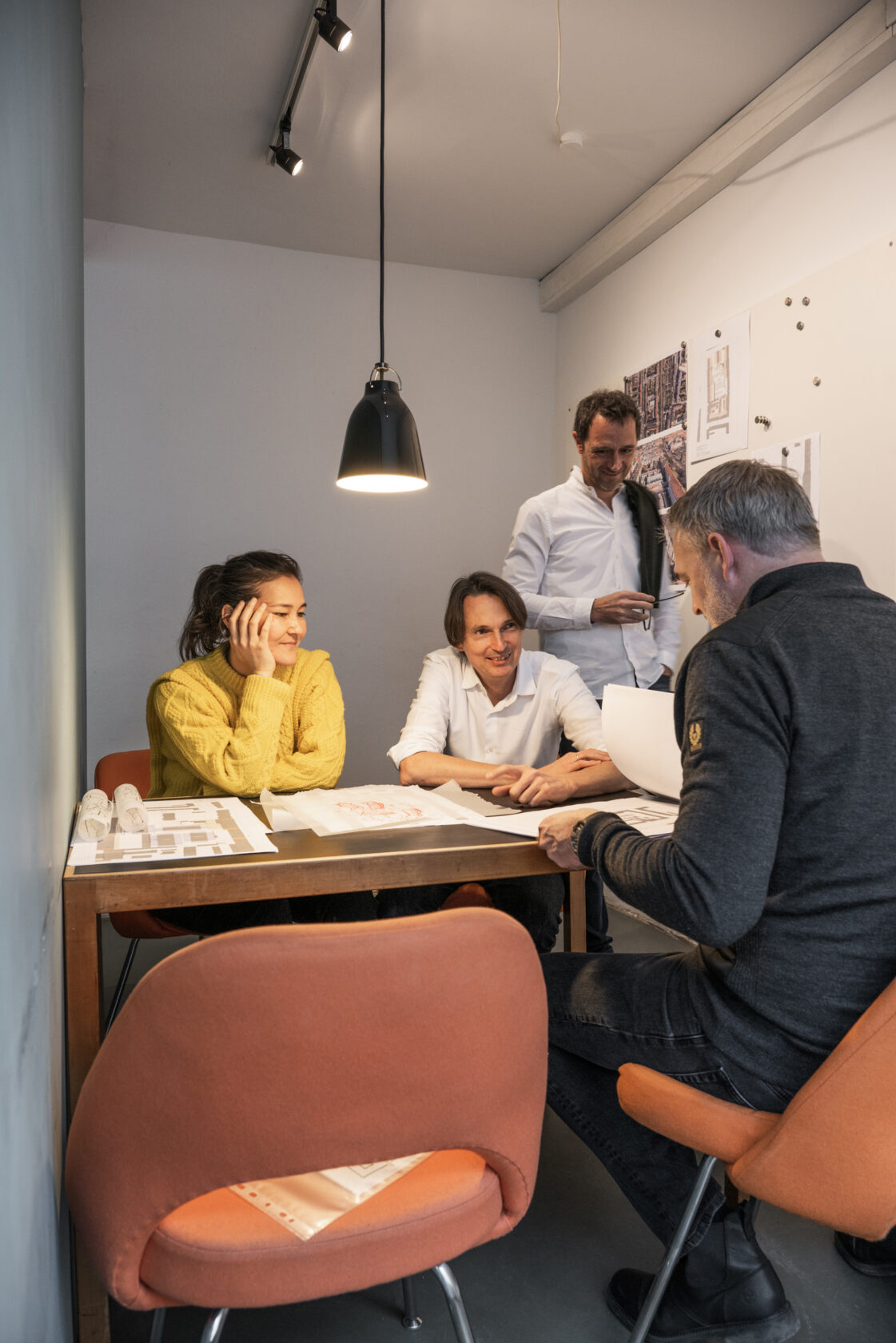 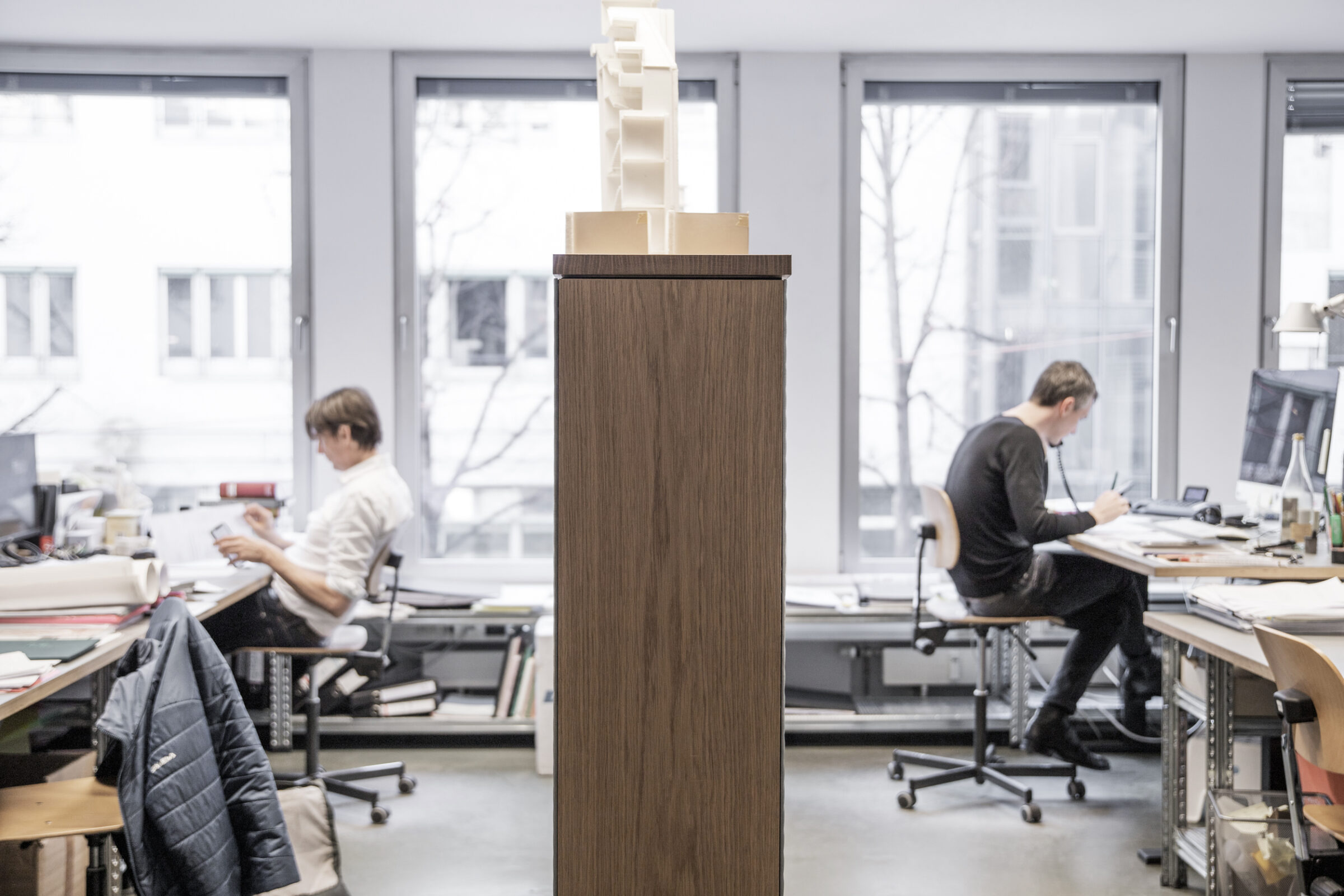