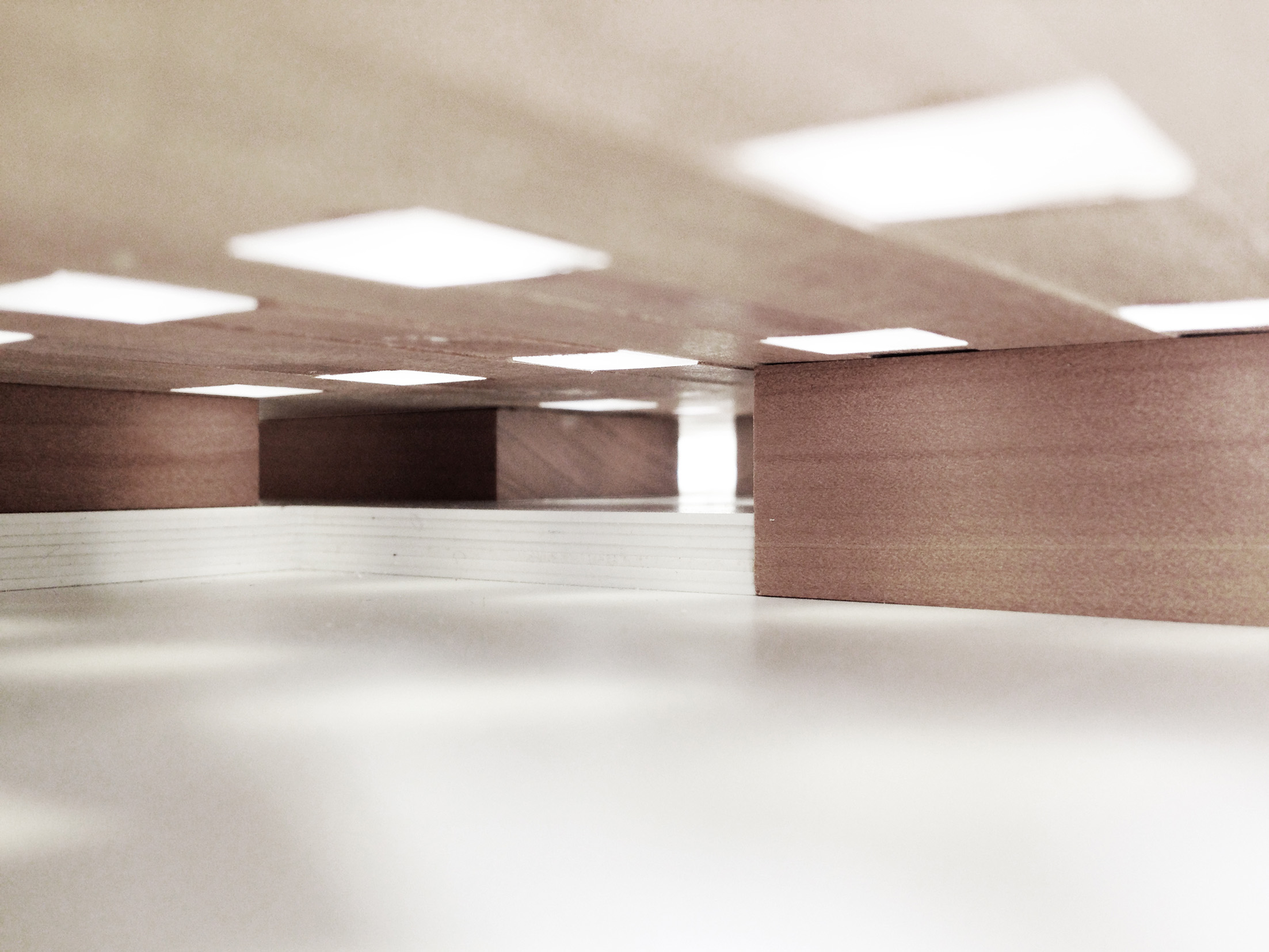 Corresponding to the large self-contained structures typical of the Olympia Park, we propose a similarly large form for the reconstruction of the sports and health sciences facilities: a large roof hanging free over the basin – the Roof of Sciences.

The landscape within the basin remains as freely perceptible and tangible as possible and reserved for sport. The sports fields are arranged according to the characteristic grid of the basin landscape. External and internal areas adjoin each other and are equals, while the boundary between the hall and the field recedes into the background.
The development also takes place under the roof and is of course across the network of paths between the sports areas. From the building height required for straddling the sports areas, a roof develops that is used for scientific functions, taking its characteristic plastic shape from the design.

Corresponding to the model, the functions within the sports centre are arranged horizontally and two-dimensionally: the sports areas with the serving functions slightly recessed, the visitor level and central functions at the height of the basin and above them the Roof of Science. The starting point for the roof over the large, column-free spaces was an arrangement of parallel tubes, which at first resembled “bridge beams” with a box cross-section. The large static cross-section height necessary for the span width creates sufficient internal volume to accommodate usable rooms.

The light cannons pushed through between the office tubes are used for lighting and ventilating the sports halls. They are constructed as transparent, glass up-draught chimneys and appear through horizontal glass lamellae over the roofs. A glass construction in the ceiling and floor area of the tubes enables a generous view between institute and sports grounds. The areas between the light cannons are implemented according to their function either as a mixed zone or a flower garden. The mixed zones are covered by a functional roof.

The original composition between landscape and architecture is also the central content for the new concept. The rearrangement of the open-air sports areas, the orthogonal inner development, as well as the augmentation of the park edge as a dam in the north along Moosacher Strasse are carried out under this assumption and reinforce the effect of the level within the topographically dynamic Olympia Park landscape. The former linear and grid-like tree plantings are rejuvenated and augmented at various places. 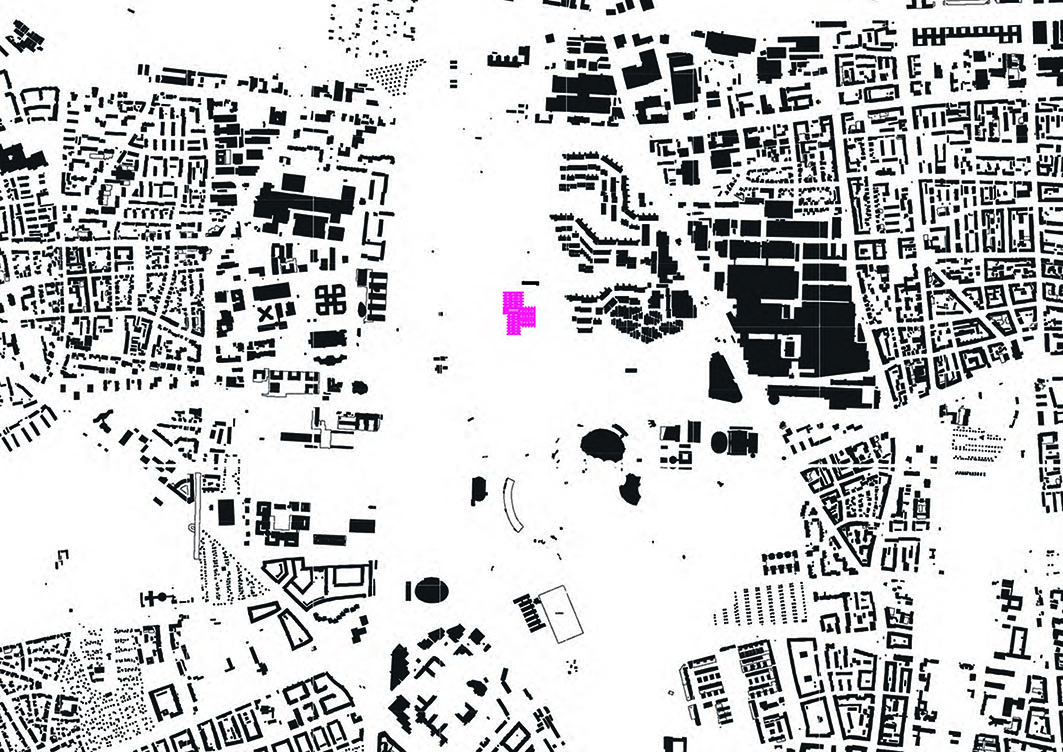 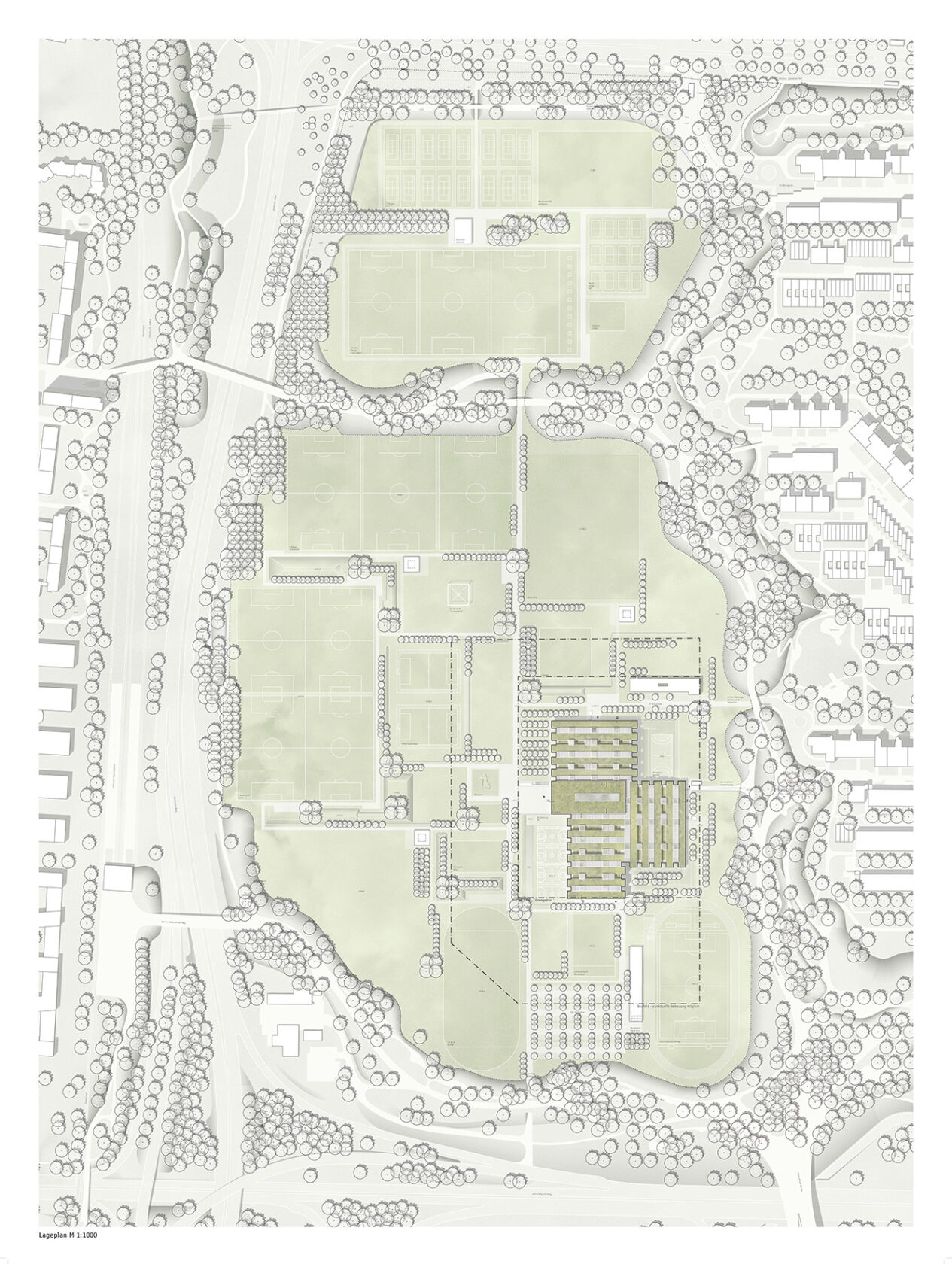 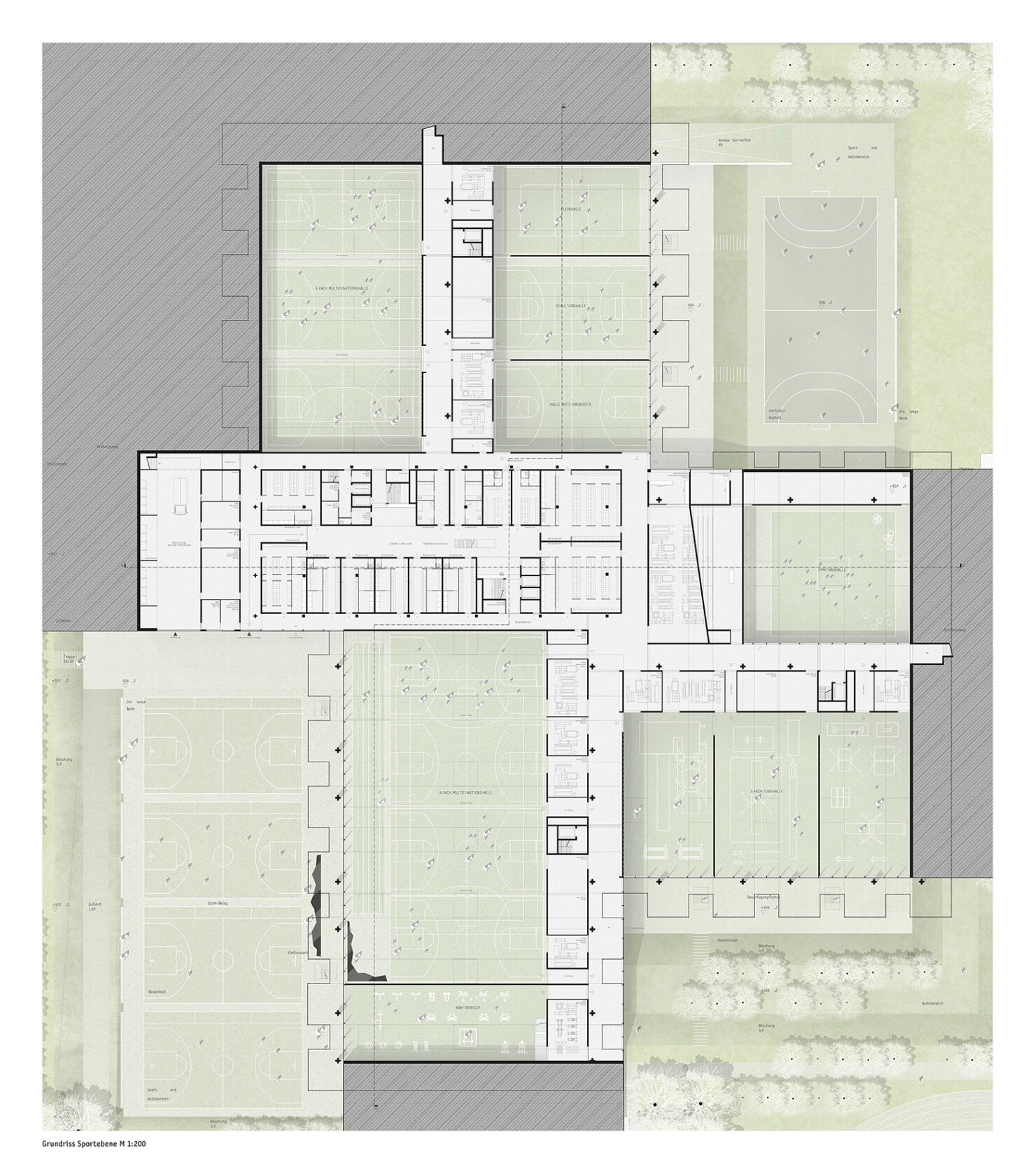 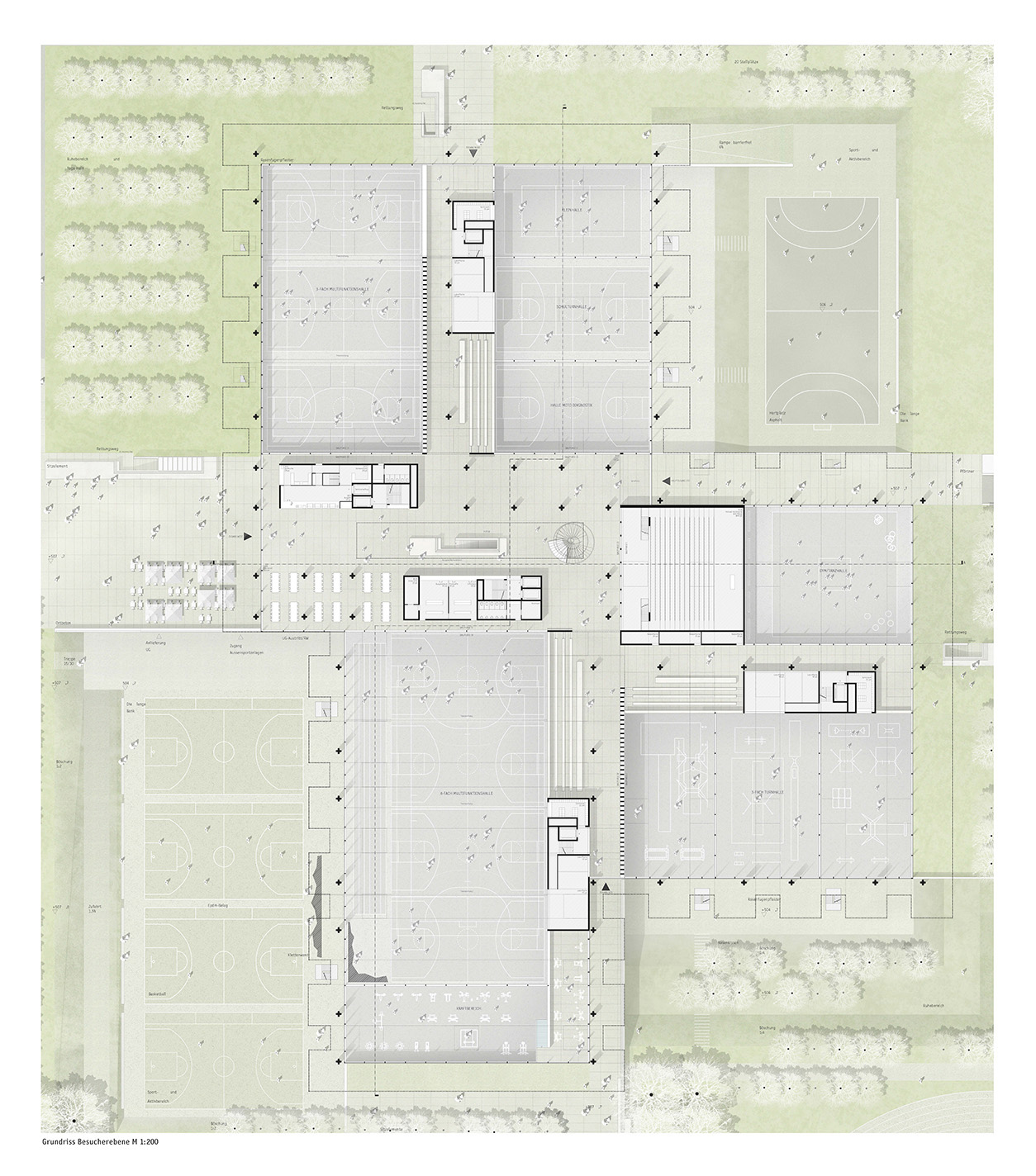 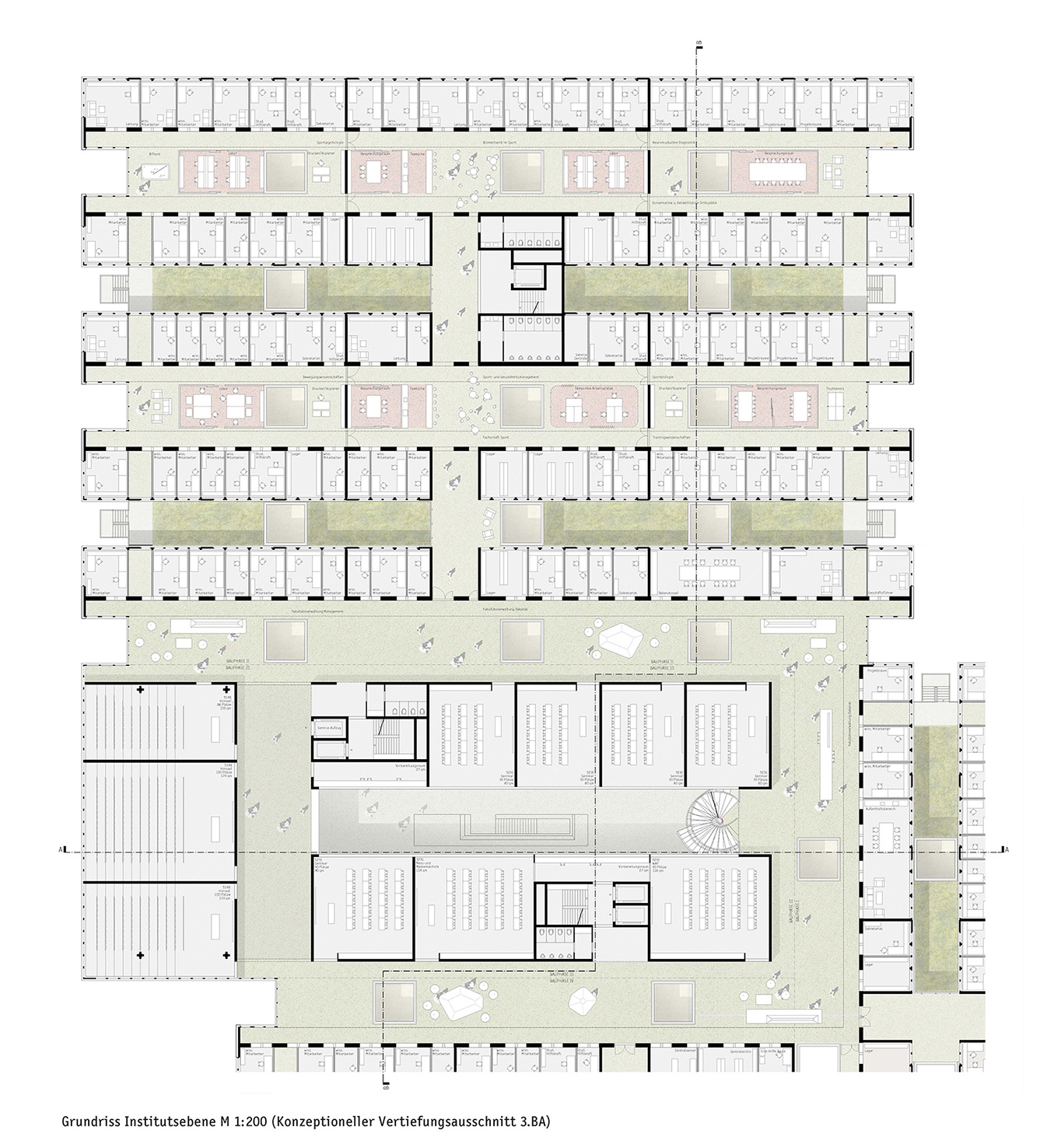 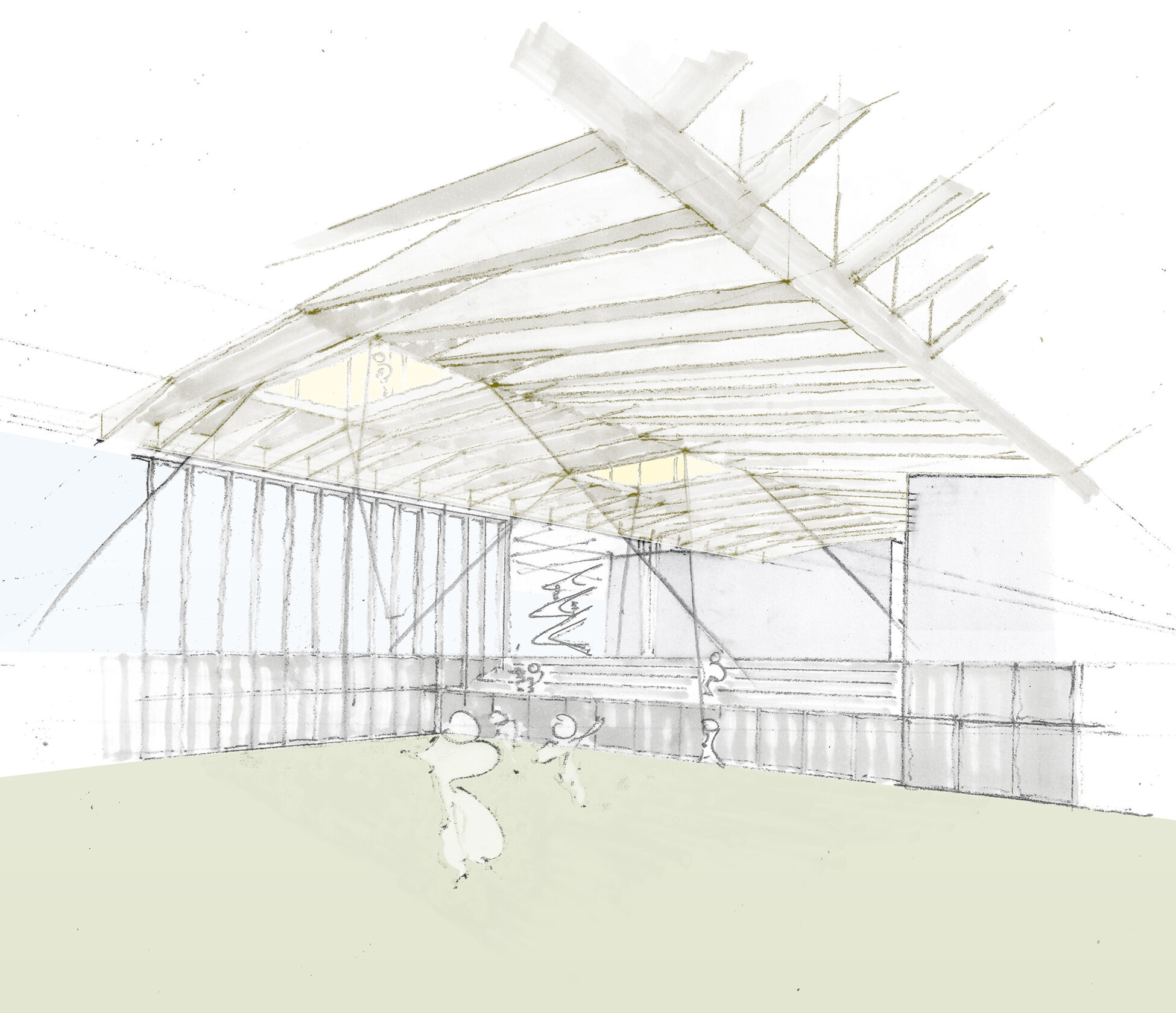 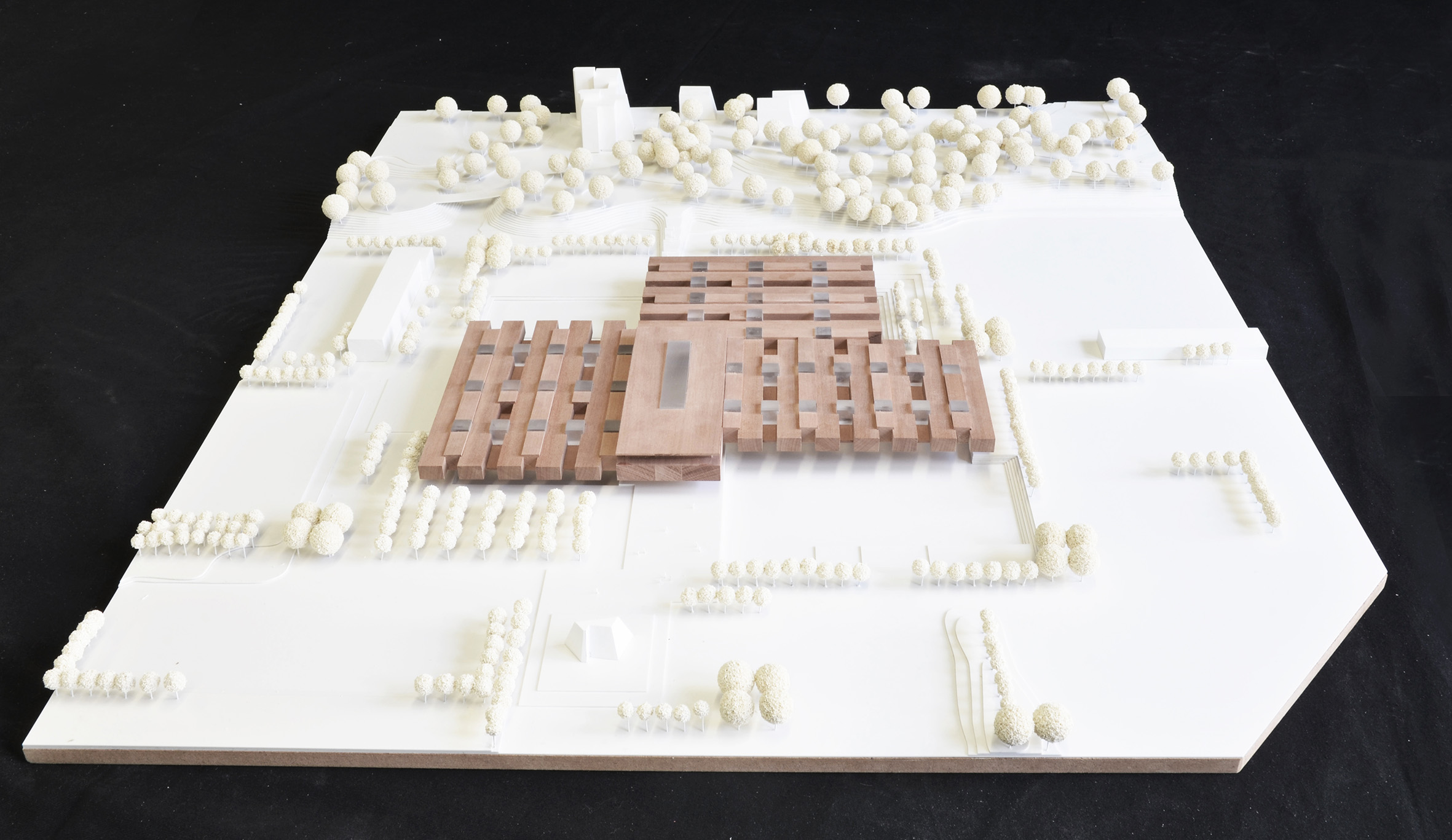 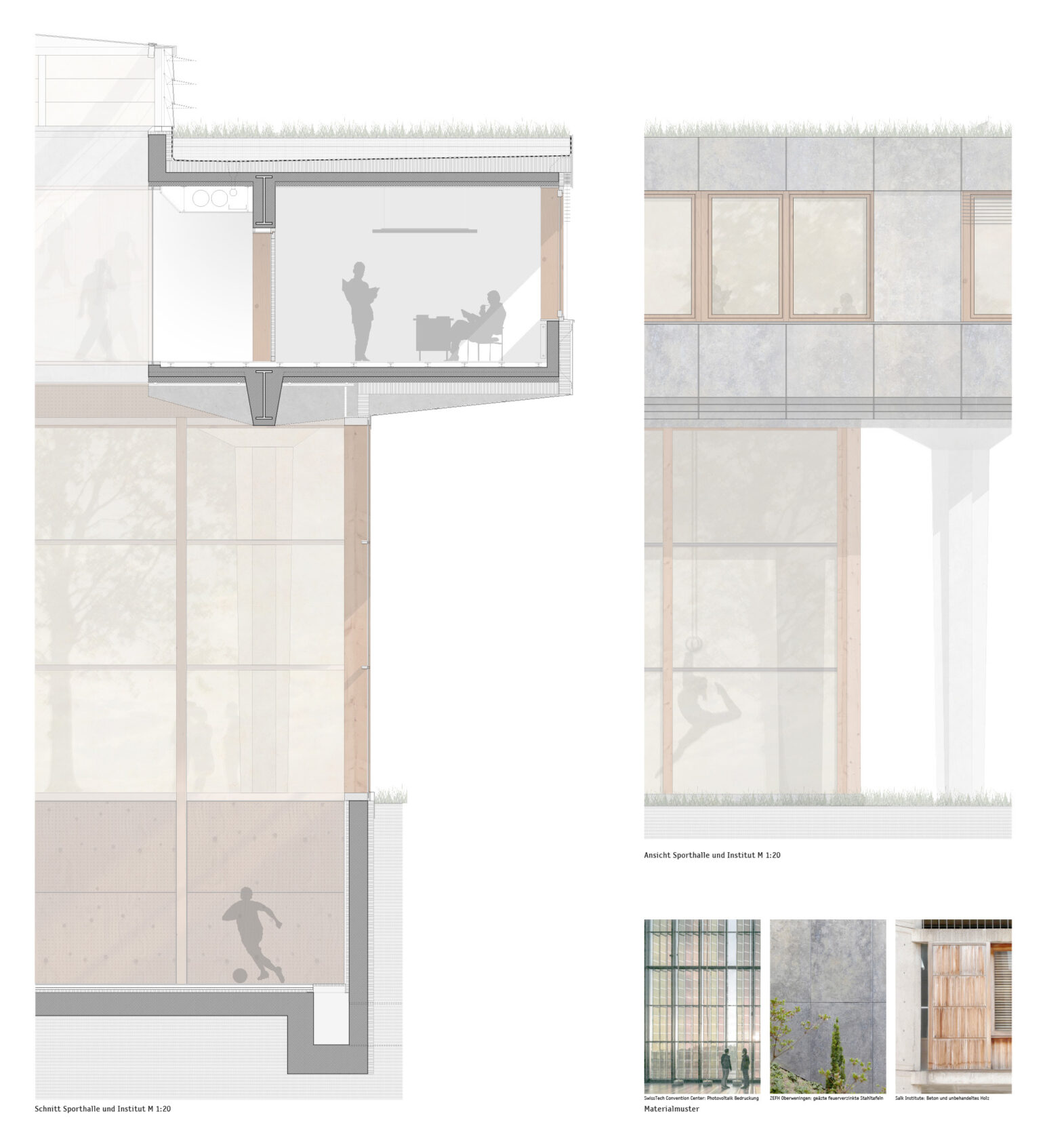